New on the Menu: Local ratatouille, a beer float and blue cornbread 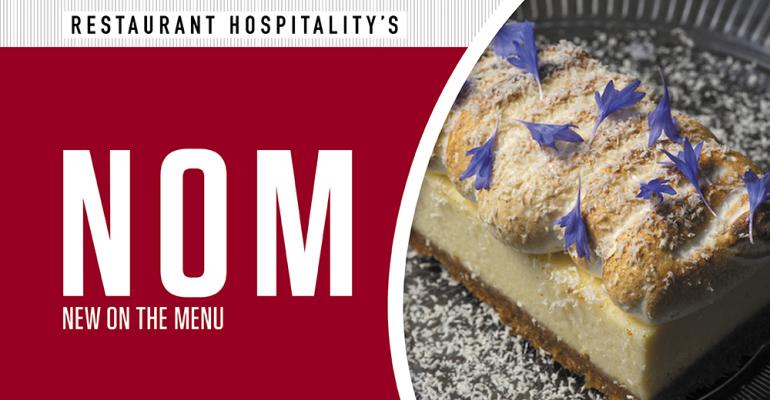 Even in 2021, vegan entrées are often not given the respect that meatier ones would be, but that’s not the case at Market Table in New York City, where chef Andrew Sutin is highlighting the produce of the Hudson Valley with his ratatouille.

In Chicago, Sara Clark, the beverage director of The Dearborn in Chicago, is making a purple, effervescent gin drink called the Violet Machete, and in Houston, at Indianola, chef and co-owner Vincent Huynh is making a skillet cornbread with Hopi Blue cornmeal.

This gallery has been updated with more details about the Market Table ratatouille.
Start Slideshow ›
0 comments
Hide comments
Recommended Reading