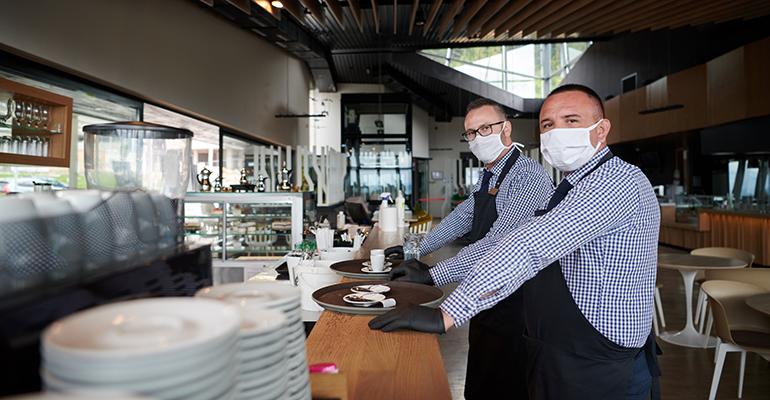 The U.S. Senate overwhelmingly passed an amendment to the budget Thursday calling for direct relief to the restaurant industry in a 90-10 vote. The Restaurant Rescue Plan which was initially proposed in a bipartisan effort by Sen. Roger Wicker (R-Miss.) and Sen. Krysten Sinema (D-Ariz.), was based on the original RESTAURANTS Act that was put forth in June.

House Republicans put forth hundreds of amendments to the proposed budget resolution, including lowering the income threshold for receiving $1,400 stimulus checks from $75,000 to $50,000 and objections to the $15 minimum wage hike.

The Senate is not expected to finish voting on the budget and its added amendments until late Thursday into early Friday.