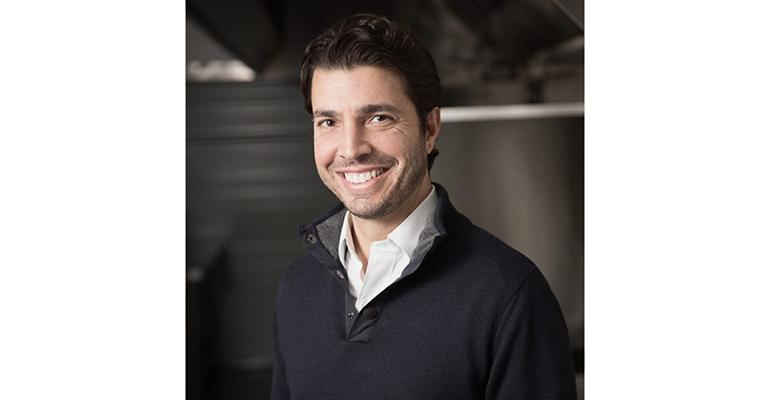 Montagano previously worked for a firm specializing in mergers and acquisitions and corporate finance.  He joins Kitchen United as it plans to expand its network of virtual kitchen facilities to Atlanta in late March, followed by Columbus, Ohio, in April, and Scottsdale, Ariz., in May.

The company’s kitchen facilities are designed to help restaurants build off-premise business through delivery or catering. The first center opened in Pasadena in 2018. Famed Los Angeles delicatessen Canter’s Deli is among its clients.

The company is currently rolling out a second center in Chicago.

The startup won $10 million in funding last year in a round led by GV, formerly Google Ventures, the venture capital arm of Google parent Alphabet Inc.

“We are very proud to have built a first-class leadership team at Kitchen United as we continue on our path toward becoming a national brand that serves an important function in the growth of leading restaurant brands,” CEO Jim Collins said in a statement.