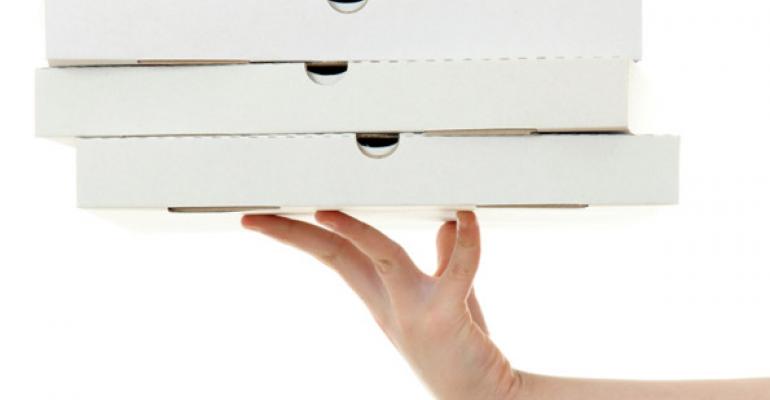 5 things you need to know now

GrubHub and other restaurant delivery firms soon will have a new, powerful rival: Amazon. The behemoth e-retailer is launching a restaurant delivery service as part of Amazon Local, the Groupon-like daily deal service. It’s expected to debut in Seattle and expand to other cities gradually. Full details aren’t available yet, but observers expect it to follow the AmazonFresh grocery delivery service model.

Patrons who think they picked up food poisoning from your restaurant have a new, public way to rat you out. DiningGrades.com has developed a system for diners to provide details about any foodborne illness incidents. The website already solicits consumer feedback on restaurant cleanliness.

A taste of Noma coming to NYC. Claus Meyer, creator of what many consider the best restaurant in the world, will open a Nordic brasserie and food hall in NYC’s Grand Central Terminal in early 2016.  In a statement announcing the deal, Meyer says the food hall, still in the planning phases, will provide visitors with “a range of experiences,” including self-roasted coffees, a juice bar, pastries, sandwiches, salads and a cocktail bar. Sounds a lot like Eataly.

Of the brasserie and the location, he says, “The two are made for each other—fresh, vibrant, egalitarian.”

San Francisco bids “adieu” to a landmark restaurant. Fleur de Lys, long considered one of the nation’s premier fine-dining establishments, closed its doors June 28 after 28 years in business. Co-owner and chef Hubert Keller and his wife Chantal decided the time was right to walk away from the iconic restaurant. While some attribute the closure to French cuisine’s diminished popularity, Keller says the couple is leaving by choice rather than necessity, and because of his age. The venerable chef, shown here at his charming best, is now 60.

Keller stressed that he is not retiring. He still has restaurants in Asia and Las Vegas and is working on another cookbook, among other projects.

Walking the healthy, sustainable walk. A handful of restaurants in California are the first in the state to be Responsible Epicurean and Agricultural Leadership (REAL)-certified. Why the formal designation?

“Americans are consuming an increasing percent of food prepared by others, with little or no transparency,” says Lawrence Williams, c.e.o. of the U.S. Healthful Food Council (USHFC).  “REAL certification gives consumers confidence that they are eating at establishments that understand the link between their menu offerings and their consumers’ long-term health.”