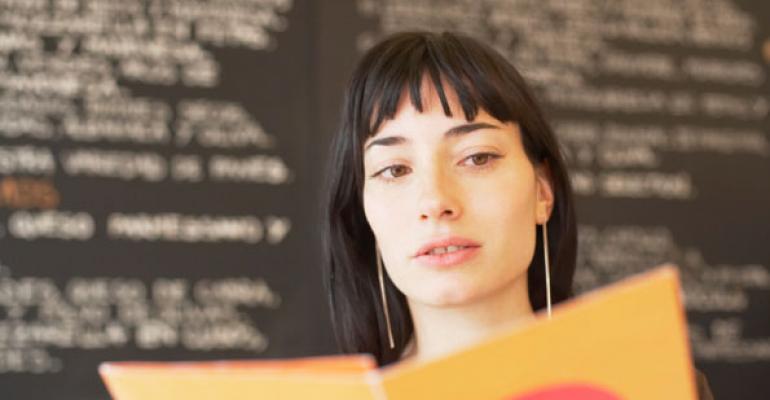 Menu trends to expect this fall

This week, we take a look at innovative menu moves restaurants are making in the never-ending quest to attract more customers. From beverages to pastry, chefs are developing new items to entice a wide variety of palates.

At the bar, mixologists are experimenting with carbonation, saying that bubbles are worth the trouble when it comes to creating beverages, according to The Globe and Mail. Some bartenders are turning typically-flat cocktails like the Sidecar and Manhattan into effervescent drinks. The challenge is to avoid excessively diluting the beverage.

In food trends, Scandinavian cooking continues to make inroads on U.S. menus, as the cuisine continues to gain global prestige. The movement has found a strong home in New York City, where Scandinavian restaurants continue to multiply, and which will host its first Nordic food festival in October, Metro finds.

And Dominique Ansel, the tireless creator of the Cronut, continues to set pastry trends. On the heels of his Frozen S’mores, the New York City-based pâtissier is now turning out a Magic Soufflé. Ansel has developed a process that allows a molten chocolate soufflé to be wrapped inside a toasted orange-blossom brioche. Serious Eats New York says Ansel “continues to blur the line between traditional bakery offerings and specialty sweets designed to be consumed like plated desserts at a restaurant.”