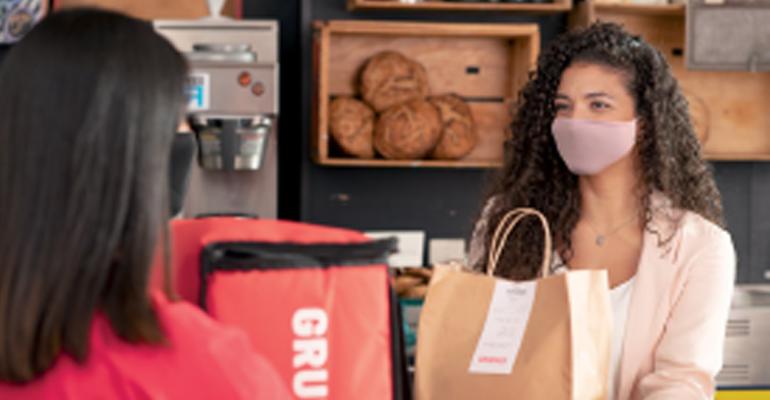 Choose the right virtual restaurant concept for your business

No matter where you’re starting from or where you want to go, there’s a virtual restaurant concept that can help you get there.

"In my estimation, there are 15,000–20,000 virtual brands in this country already, but they are single units. And that poor restaurateur is going to have to try to work out how to do packaging, social media and marketing, all for one or two units.”Robert Earl, Founder of Earl Enterprises and Virtual Dining Concepts and partner of Grubhub’s branded virtual restaurants portfolio

COMMON CHALLENGES OF CREATING YOUR OWN VIRTUAL RESTAURANT
Grubhub has been right at the center of the virtual restaurant revolution, and we’ve seen lots of different approaches from both independent restaurateurs and major established brands.
Some virtual restaurants created by independent restaurateurs do quite well. But many do require more time, effort, and investment to get off the ground. Common challenges include: 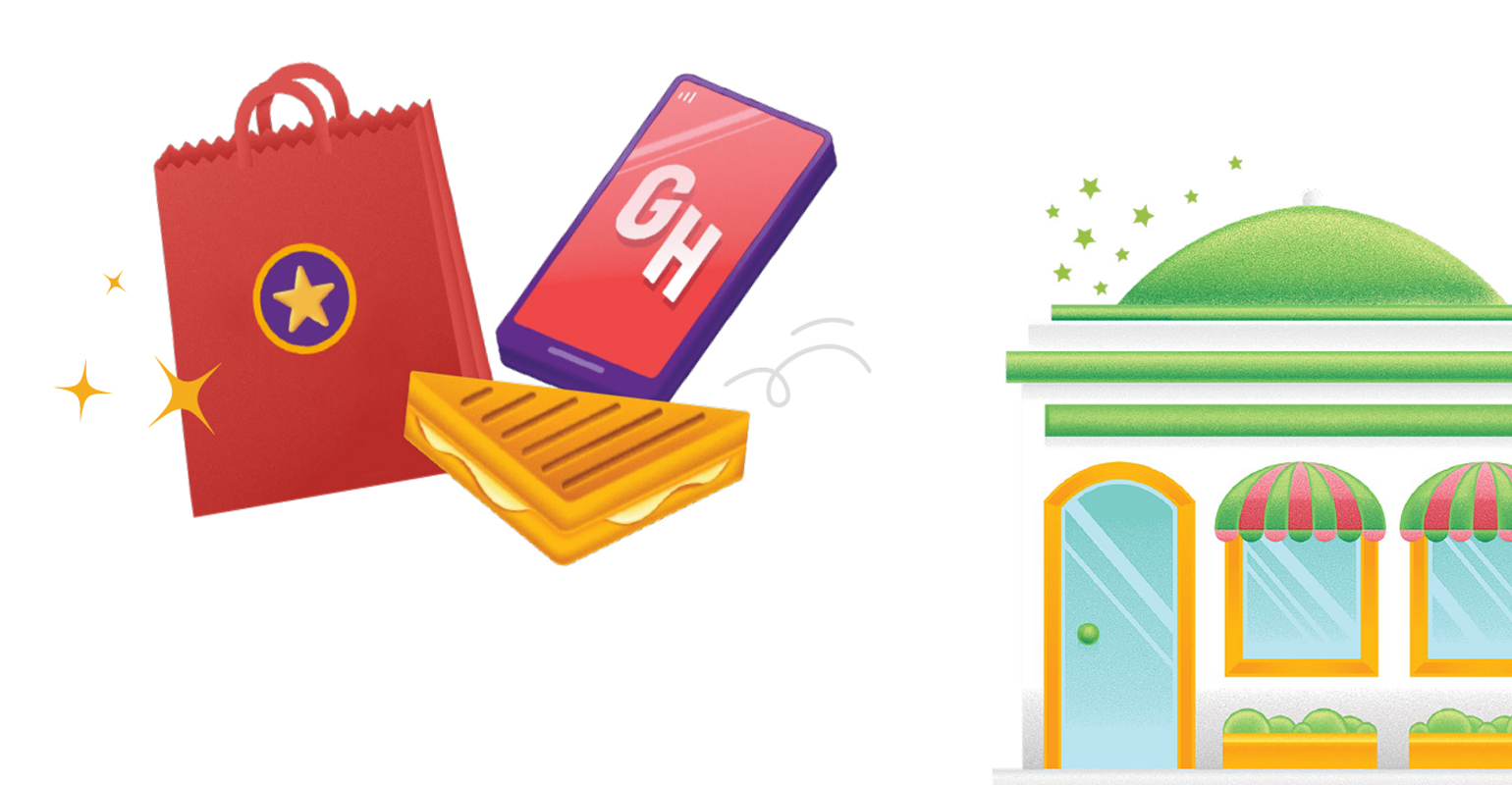 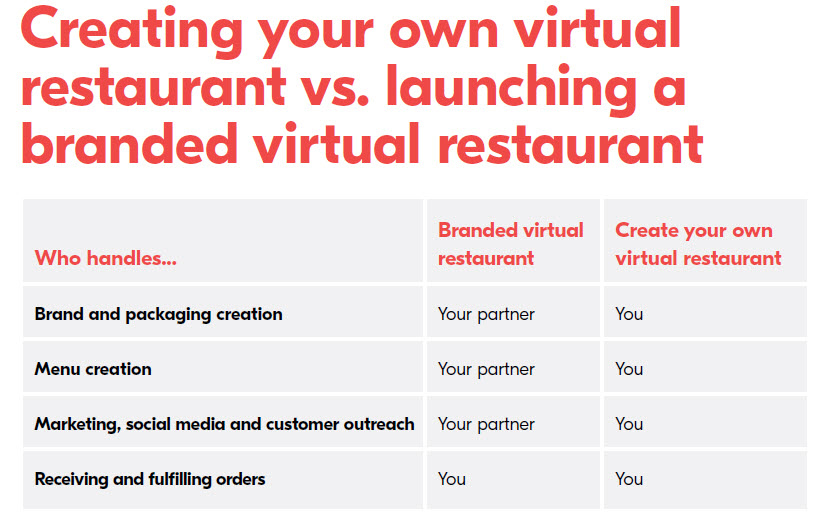 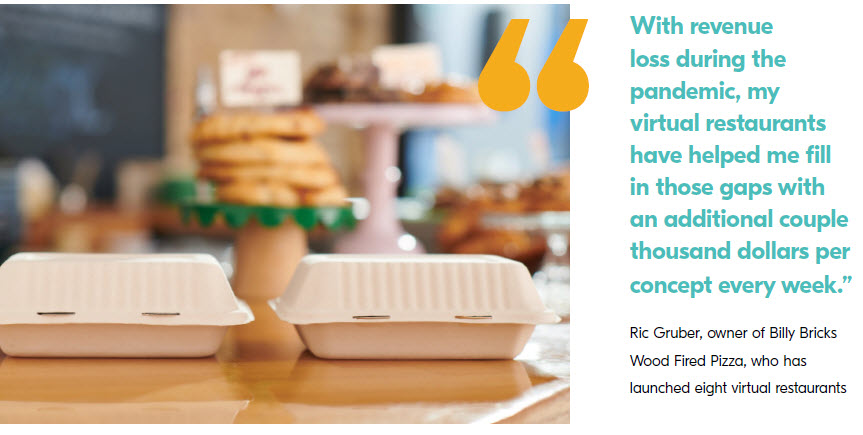 3 of 5
Next
Access Now
Complete the following form to gain immediate access to
Virtual restaurants: the new secret weapon of the restaurant industry