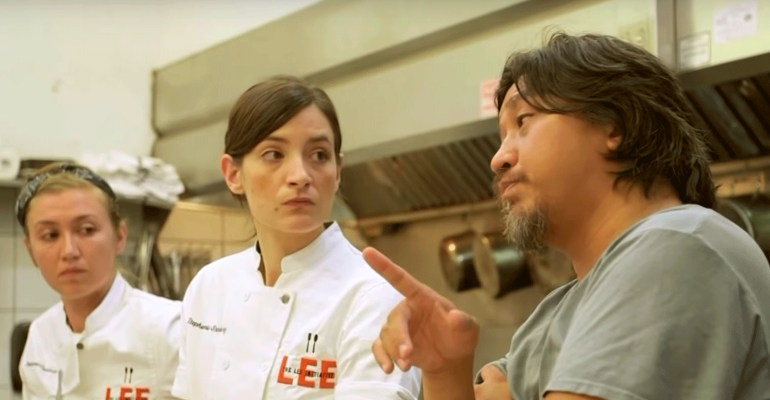 Video of the week: How chef Edward Lee is cultivating women in the restaurant industry

Edward Lee is challenging the male-dominated restaurant industry by cultivating the next generation of female chefs. The chef and restaurateur, with restaurants in Louisville, Ky., and the greater Washington, D.C., area, founded The Lee (Let's Empower Employment) Initiative in 2015. The non-profit is committed to increasing the equality and diversity of kitchens.

Last year, the organization launched the Women Chefs of Kentucky Initiative, which awards five talented female chefs and trains them to take on leadership roles within the industry. In the video from PBS NewsHour above, Lee shares his thoughts on the initiative and what he hopes for the future.