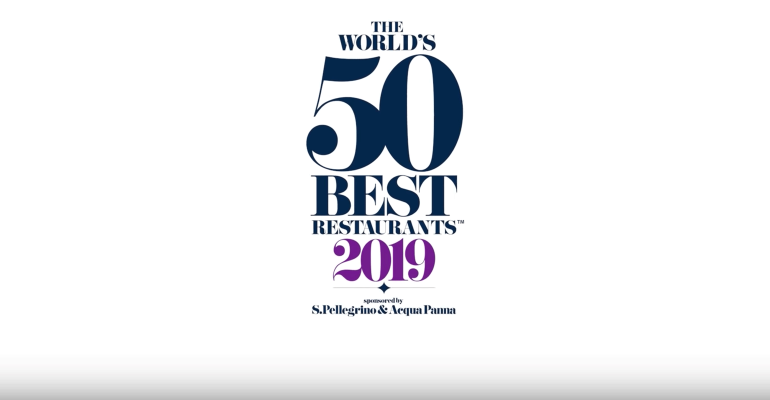 The annual World’s 50 Best Restaurants was revealed on Tuesday at a ceremony in Singapore, with Mirazur, a restaurant on the Cote d’Azur in France, taking the No. 1 spot. The top 50 included six U.S. restaurants, with Cosme in New York City ranking the highest at No. 23. Cosme’s chef Daniela Soto-Innes was also named Best Female Chef.

New to the top 50 is Dominique Crenn’s Atelier Crenn in San Francisco, which came out at No. 35. Blue Hill at Stone Barns in Pocantico Hills, N.Y. was ranked No. 28; Le Bernardin in New York was No. 36; Alinea in Chicago was No. 37 and Benu in San Francisco was No. 47.

Here are the top 50 contenders in the ranking, which is sponsored by San Pellegrino.