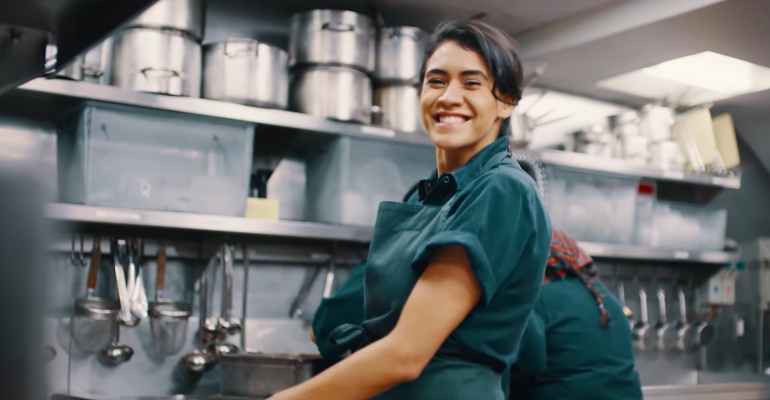 After opening modern Mexican concept Cosme in New York City with chef Enrique Olvera in 2014, Soto-Innes, chef de cuisine, was named “rising star chef of the year” by the James Beard Foundation in 2016.

Together with Olvera, the young chef, a Mexico City native who grew up in Houston, Texas, opened Atla, a more casual, all-day Mexican eatery in the same city, in 2017.

The title of “World’s Best Female Chef” is not without its controversy, with critics questioning the need for a gender-specific award.

Dominique Crenn, who was awarded the title in 2016, only accepted the honor as a platform to vocalize the need for gender equality in the restaurant industry.

Soto-Innes will receive the award during The World’s 50 Best Restaurants annual ceremony taking place in Singapore in June this year.