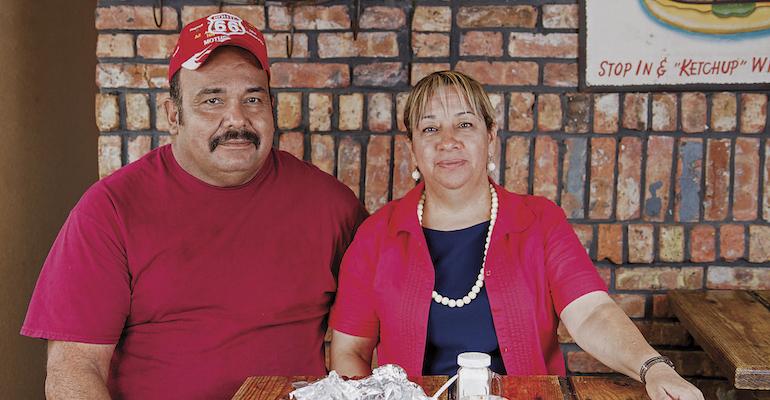 This award goes to locally owned restaurants that have a timeless appeal and are beloved regionally for quality food that reflects the character of its community, the foundation said. More than 100 restaurants across the country have been named America’s Classics since the category was introduced in 1998.

Like the Beard Award winners to come later this year — it’s the 30th anniversary of the Beard Awards — the Classics honorees will be celebrated at the annual James Beard Awards gala, which is scheduled for May 4 at the Lyric Opera of Chicago.

The 2020 class of restaurant and chef awards semifinalists is scheduled to be announced Feb. 26.