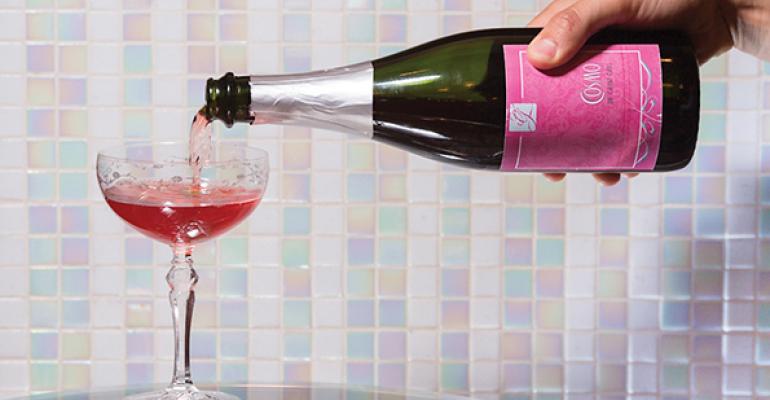 Creator: Jeff Josenhans, chief mixologist and sommelier for the US Grant Hotel 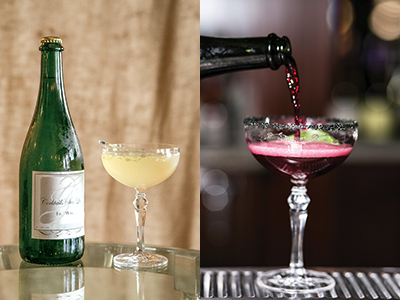 The Mule, left, and La Grenade

Process: Josenhans has combined the Champagne method of fermentation to create “Cocktails Sur Lie.” The cocktails, which are variations of traditional drinks such as the Moscow Mule and the Cosmopolitan, come in Champagne-sized bottles that can be shared. Each of the cocktails above uses the juice and yeast from wine grapes that are infused with cocktail ingredients. The cocktails are then bottled and fermented for two months.

What Others Said: The Grant Grill won Bar of the Year in 2012 at the Nightclub & Bar Show in Las Vegas largely because of this program.

What the Judges Said: “What a terrific idea this is. In recent years, restaurants around the country have been barrel-aging cocktails, but we know of no other restaurant that is bottle-aging cocktails using methode champenoise. The process is far more complicated than described above, but it has a terrific payoff. First, Grant Grill has plenty of pre-made cocktails ready to go, and the presentation of the cocktail bottle is a nice sophisticated touch. Ultimately, what won us over was the product itself. We were not much interested in drinking a cosmo, but Josenhans’ version (with pinot grigio and cranberry juice infused with Meyer lemon peel, kaffir lime and tangerine) is not to be missed, nor are his other bottled cocktails.”