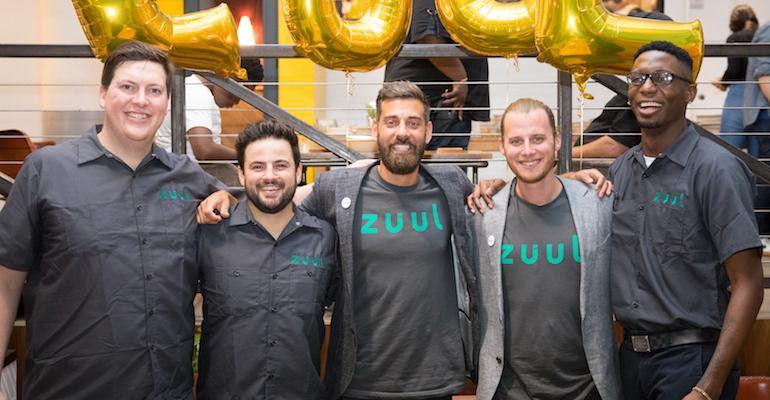 The new Zuul Kitchens is scheduled to launch operations in New York City next week as a ghost kitchen facility for the growing number of restaurants looking for space to handle delivery-only business.

Zuul — named for the refrigerator ghost in “Ghostbusters” — joins an increasingly crowded playing field of ghost or virtual kitchen operators — though some prefer to call them “dark kitchens” or even “enlightened kitchens.” These are multi-kitchen facilities with no dine-in and little to no street presence as restaurants. They are positioned as a sort of commissary space for restaurants to expand their delivery reach or perhaps to test new brands for delivery only.

Zuul, for example, will include delivery outlets for the chain Sweetgreen, as well as the growing Asian concept Junzi, the deli Sarge’s, a fast-casual Lebanese concept Naya, as well as Stone Bridge Pizza & Salad and the bowl concept Positive Foods.

“The restaurant infrastructure was never built with the intent of offering off-premise dining,” said Corey Manicone, Zuul co-founder and CEO. “We’ve built a facility very thoughtfully to be optimized for delivery.”

Zuul joins several already established ghost kitchen concepts, including Pasadena-based Kitchen United, for example, which has two locations in operation (Pasadena and Chicago), and another 13 sites in development. The next Kitchen United facilities will likely open in Scottsdale, Ariz., and Austin, Texas, and the company expects to have a total of eight open by year’s end. 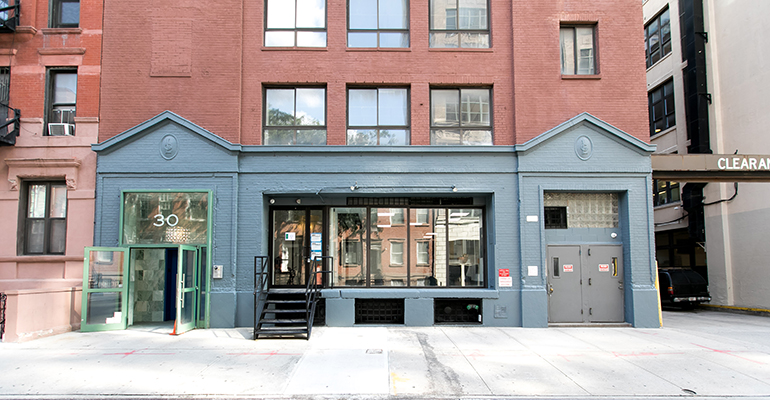 Cloud Kitchens, reportedly founded in Los Angeles by former Uber CEO Travis Kalanick, has at least one location there, but no locations are listed on the website and officials there did not respond to press requests.

Also out of Los Angeles is the growing Family Style, was founded by music executive Lawrence Vavra with restaurateur Steve Goldberg. It launched in March 2017 and now has 20 locations in three states (California, Nevada and Illinois), with three more in development, said Drew Padnick, Family Style’s chief business officer.

Family Style currently specializes in delivery-only pizza brands specifically, but soon will move into other segments. New to the family is a Southern fried chicken offering, and a Santa Fe Hot Chicken concept is scheduled to launch next month, for example.

“Pizza is ubiquitous and frankly it’s already been optimized for the delivery world. This was a pretty logical place to start,” said Padnick. “Not to mention that it’s delicious and actually has a myriad of styles to innovate from.”

But Family Style is different in that it develops its own delivery-only brands or has licensing partnerships with restaurants, it does not lease space to outside brick-and-mortar operators. Brands being delivered out of the locations now include Lorenzo’s of New York, Froman’s Deep Dish Pizza, and Pizzaoki’s — the latter a concept created by DJ Steve Aoki, who is also the son of Benihana founder Rocky Aoki.

Zuul, meanwhile, is the first in this new class of ghost kitchens to open in New York City. The company has taken the former building of the now-defunct pioneer of the delivery-only concept Maple.

Manicone, in an interview with Restaurant Hospitality, said the first location will be 80% kitchen space, with 20% dedicated to the “dispatch center” to make delivery couriers feel welcome. There will be restrooms, for example, as well as coffee, tea and water and a charging port for phones. 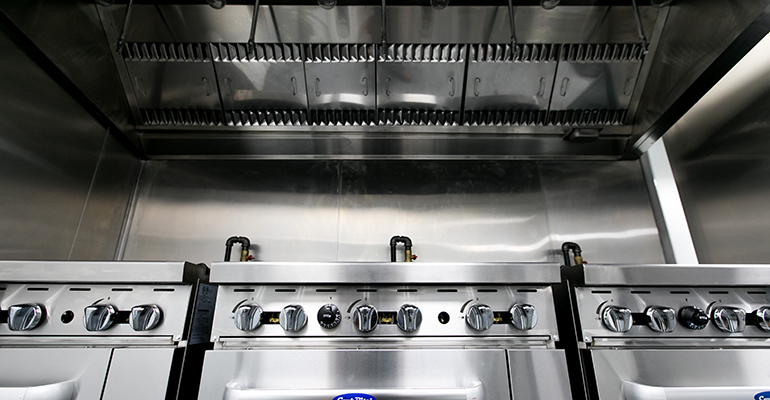 The facility will be geared toward bike couriers, which are the vast majority in New York City, he noted. Zuul will use the major third-party delivery players for transporting food, including Grubhub/Seamless, Uber Eats and DoorDash.

The 5,000-square-foot facility will be home to nine kitchens that are optimized for speedy delivery within lower Manhattan.

Restaurants pay a monthly membership fee and for their own kitchen equipment, though hoods and sinks are installed per health department requirements so operators can “plug and play.”

Manicone declined to offer specifics on the cost to restaurants, except to note that it will be significantly less expensive than opening a brick-and-mortar location.

Zuul is designed to multiply. Manicone said the company is looking at other locations in New York, which will remain the focus — for now — as the No. 1 market for delivery domestically. Future locations may have other features, such as the option for consumers to pick up.

Given the growing demand for facilities that can help restaurants grow their off-premise business, Manicone said he’s not concerned about competition.

“The market we’re going after is incredibly large. There’s room for many winners,” he said. “At the end of the day, companies don’t fail because of competition. They fail because of lack of execution.”