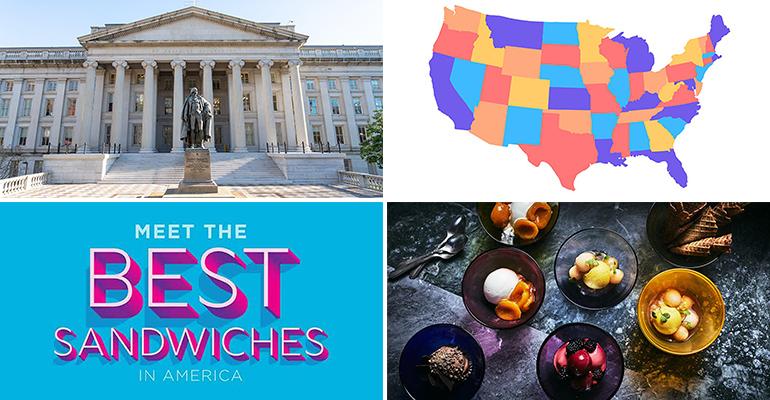 This week, several states changed dine-in directives. Some went back and others went forward towards re-opening fully. Wisconsin limited indoor dining by a directive from Democratic Gov. Tony Evers but the Republican-led Wisconsin Supreme Court overturned the ruling to limit indoor dining later in the week. One of the hardest-hit cities in the country, New York City, just re-opened dining at 25% capacity at the end of September and that was quickly moved back in several zip codes where infection rates are above 5% throughout Queens and Brooklyn where restaurants have been forced to move to only takeout and delivery.

Yelp also released new guidelines allowing users to "call out" restaurants for racist behaivor which would then be placed under review by the company with a visual alert for potential customers. The new "Racist Behavior Alert" is designed to inform consumer spending decisions.

And in some PPP loan news, the Small Business Administration just released a simplified loan forgiveness application for PPP borrowers of less than $50,000. Loan forgiveness isn't guaranteed but the application is set to make the process easier for small business loan borrowers.

See what else was trending on Restaurant Hospitality this week.