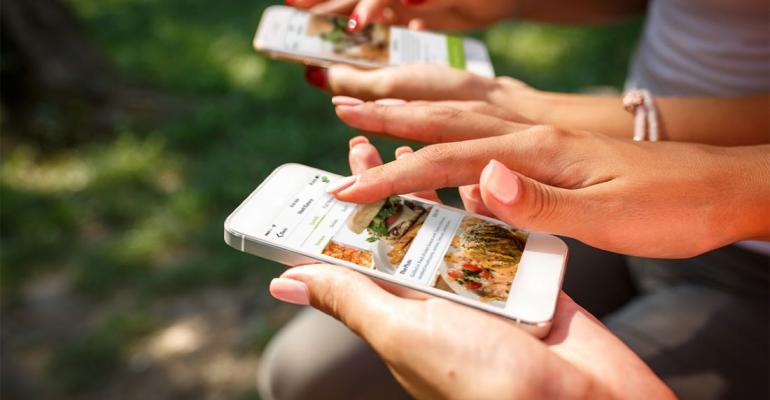 The New York State Liquor Authority is reviewing Tuesday a proposal that would increase regulation of third-party companies such as Grubhub and DoorDash that take more than a 10% cut of a licensee’s profits.

The proposed guidelines would call for these contractors to be listed as a principal on a restaurant license issued by the authority. The distinction is important, as being listed as principal or significant stakeholder, would trigger more regulation such as possibly forcing delivery drivers to submit to background checks, said Anthony J. Casale, former chairman of the New York State Liquor Authority from 1995-98.

To be clear, the authority’s three commissioners do not have the power to put caps on third-party delivery fees, said Casale, a consultant for businesses applying for liquor licenses in New York.

“There’s no way the liquor authority can put a cap on profits,” he said. “The fees are between the buyer and seller.”

Currently, New York state law does not allow licensees such as restaurants to share any revenues as a percentage unless the person or entity they're sharing it with is on the liquor license, said Robert S. Bookman, attorney for the New York City Hospitality Alliance.

“This advisory will inform licensees that they cannot share more than 10% of revenues with them. That necessarily will result in a cap significantly below what they [third-party companies] are currently demanding,” Bookman told Nation’s Restaurant News.

The draft proposal also states that any “flat fee” agreement between a licensee and a third-party company will be granted provided that the flat fee is “commercially reasonable in the view of the authority.”  The authority would determine “commercial reasonableness” by looking at the market rate for the service being offered and whether the amount of the flat fee would tend to give “significant control” to the third party over the licensed business, the proposal states.

Grubhub, one of the top two delivery operators in the U.S. by market share, said it will have a representative at Tuesday’s meeting.

“We're reviewing the draft proposal and look forward to continuing our dialogue with the SLA,” the company said in a statement. “The draft includes some internal inconsistencies and vague language that warrant clarification, not only for us, but the seven different categories of third parties referenced within the draft.”

DoorDash, Uber Eats and Postmates did not return a request for comment.

The New York liquor authority proposal comes as restaurants continue to struggle with the economics of delivery contractors.

Chicago-based Grubhub, specifically, has been called out for its business tactics by a contingency of New York-based restaurants, as well as New York Senator and U.S. Senate Minority Leader Chuck Schumer.

Grubhub has been accused of charging restaurants inaccurate fees on phone charges, creating fake restaurant websites and using Yelp to redirect phone calls away from restaurants. Critics have called the tactics sneaky ways to ratchet up fees billed to restaurants.

Grubhub has repeatedly defended its position as a marketing platform that works with, not against, restaurants. In early August, the company outlined new policies for examining phone order charges and promised to launch a series of round tables to foster dialogue between Grubhub and restaurants.

The proposed regulation by the New York liquor agency is directed at all third-party contractors, not just delivery operators. The authority is also looking at companies that contract with licensed restaurants for social media and website services, as well as fulfillment centers.

“This is all new phenomenon,” Casale said. “This is not directed at just delivery service people.”