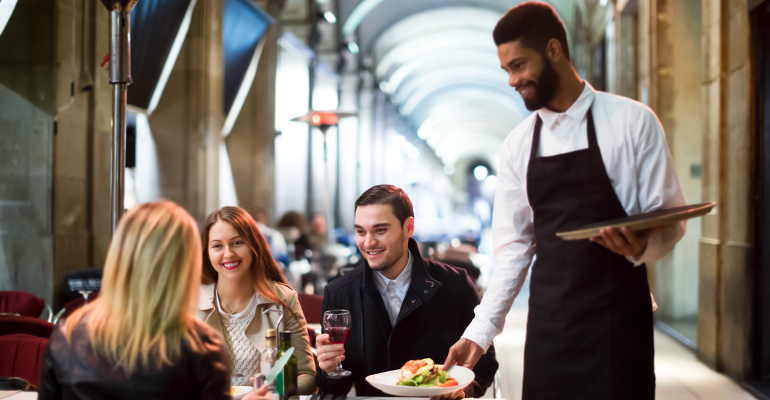 What job seekers expect from employers

The survey delved into an employer’s brand perception from the job seeker’s perspective and how it affects decision-making. Seven hundred fifty non-executive hospitality and retail workers in the U.S. and Canada were surveyed in February. The findings revealed that a company’s reputation is critical to prospective employees, so much so that they will turn down an offer if the company’s values aren’t aligned with theirs.