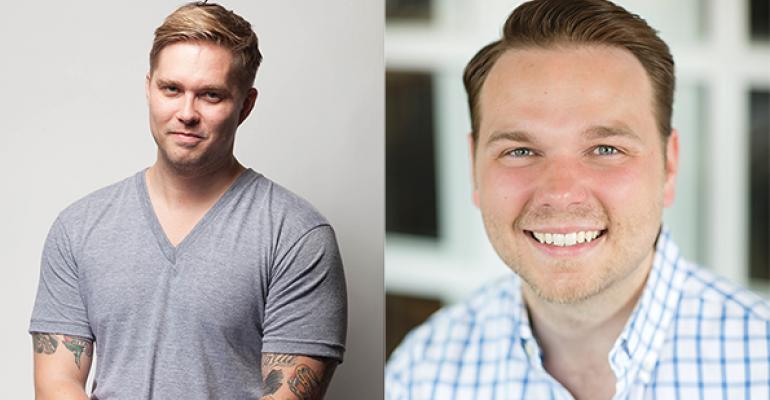 <p>Chris Cusack (left) and Joey Treadway are the brains and namesakes behind Treadsack.</p>
Trends>Top Multi-Concept Companies

Annual Sales: $7 million (projected to jump to $20 million with the opening of four new concepts this summer)

WHY IT’S COOL:
In addition to creating terrific restaurants, Treadsack top dogs Chris Cusack and Joey Treadway produce their own magazine, Sugar and Rice, which is not unlike David Chang’s Lucky Peach. It includes interesting profiles of people in and around the industry and also helpful articles such as "Negotiate a Lease Like a Motherf###er." Aside from the restaurants and the no-holds-barred magazine, the duo also own a seafood distribution company called Choam and, in their spare time, host pop-up dinners in a converted soul kitchen restaurant space inside a Shell gas station. Cusack and Treadway know how to throw down, which makes them just the right guys to open some of Houston’s most thrilling restaurants that also serve great food. There’s a rolling party in Houston and the Treadsack boys are the ones behind it and a growing stack of cash from revelers happy to pay for the privilege.