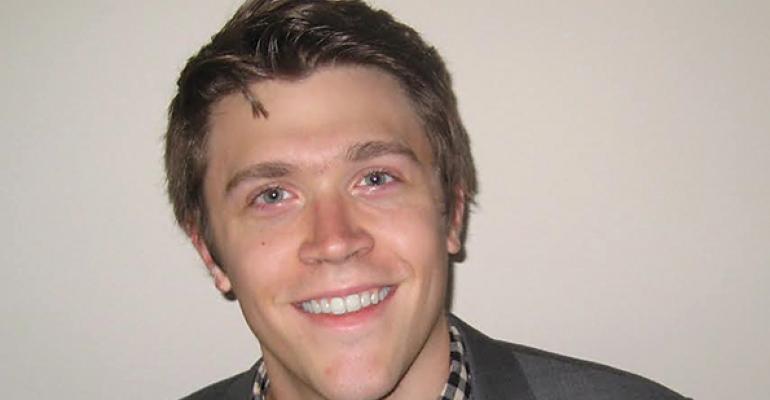 UPCOMING PROJECTS:
• Collo Rosso (chef-quality fast-casual pizza)
• Cochon Butcher (a butcher shop, sandwich counter and a wine bar to open in Germantown Market)
• Germantown Market (a factory space in Nashville that will house Fresh brands and a beer garden)
• WVU Crossings (a partnership with West Virginia University housing a four-concept food market on the first floor and a two-concept roof and deck area on the fifth)

WHY IT’S COOL:
Fresh Hospitality has an all-star team of managers and financial experts who have been around the block several times. Michael Bodnar is an operations expert who was a former c.e.o. of Shoney’s. Michael Tidwell is a real estate ace who was a former Captain D’s executive. Matt Bodnar is a strategy pro who worked as a former Goldman Sachs investment banker. Nick Pihakis is a culinary expert who founded the Jim ’N Nick’s concept. And John Michael Bodnar is a farm-to-table expert who is the c.f.o. of Jim ’N Nick’s. Talk about having all your bases covered! These guys know how to open smart, well-run restaurants that serve great food. To ensure the latter, Fresh has teamed with some spectacular chefs, including John Currence at Big Bad Breakfast and Donald Link at Cochon Butcher. This team could teach an advanced class on how to open a profitable restaurant.