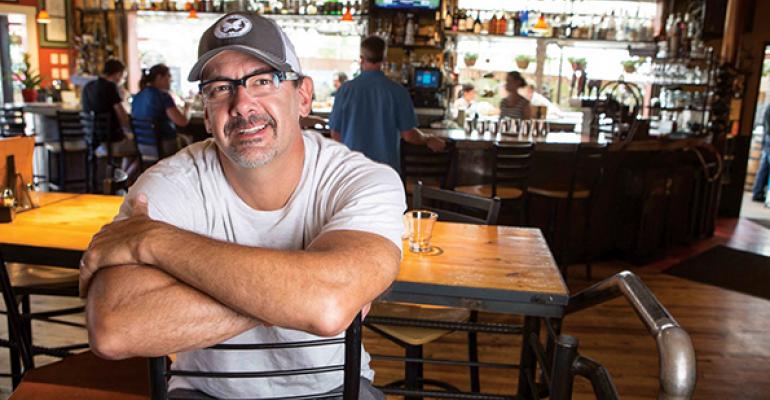 WHY IT’S COOL:
There are business guys, there are chefs and then there are business guy chefs like Dave Query. For more than 20 years he’s opened a glorious array of restaurants that produce some of the most craveable food imaginable. He’s a CIA-trained chef who came out swinging with Zolo, which serves Southwestern cuisine and followed that with Jax, an expansion vehicle that got its start in a building where Jack Kerouac once lived and Tom Waits wrote a song about. He stretched his wings further with a Mexican restaurant, followed by a coastal Mexican concept and then a great barbecue, burgers and bourbon spot. He also opened a mixology place called Bitter Bar and followed that with a craft beer joint that serves killer fried chicken. His partner there is the former brewmaster of Dogfish Head. Query is a seasoned vet who’s got Denver wired and now he’s stretching his brand of love to other cities that will be better off with his arrival.