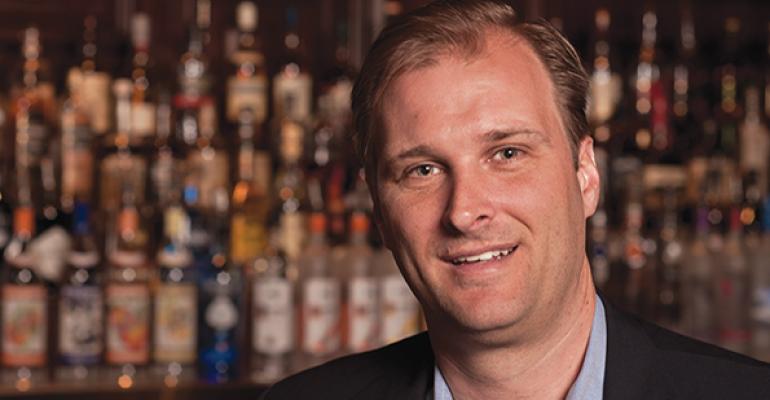 WHY IT’S COOL:
Three college classmate came together to create terrific restaurant concepts with a strong focus on taverns that feature better-than-you’d-expect American cuisine. Think of their restaurants as master’s level places for those who have graduated beyond the ordinary. Many of their concepts have a craft- beer focus and are comfortable, approachable and, most of all, fun hangouts. Their Old Town Pour House appears to have broken out of the pack to become their go-to expansion vehicle. It’s no wonder: This is a concept with the legs to travel anywhere in the country, without a bottleneck in site.