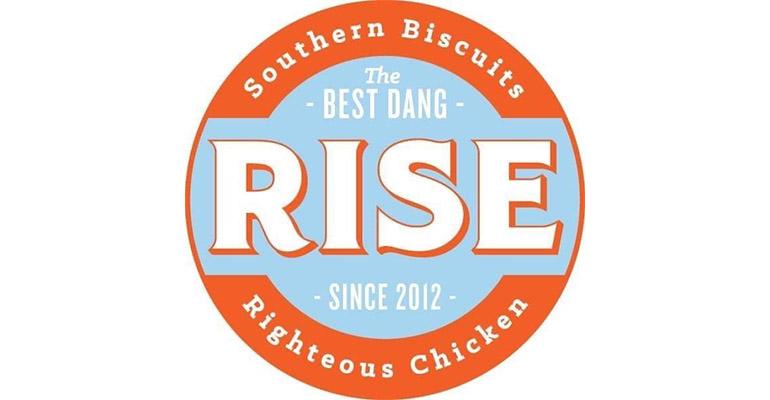 Ferguson founded Rise in 2012 as a comfort food carbs-focused answer to the substantial white space within the fast-casual breakfast category. A decade later, Rise is now thriving with 16 locations, mostly in the South, with a menu of Southern home cooking-inspired biscuit sandwiches, gravy and homemade doughnuts instead of the typical breakfast fare.

Related: Chef/owner of The Stonecat in Hector, N.Y., dies at age 54 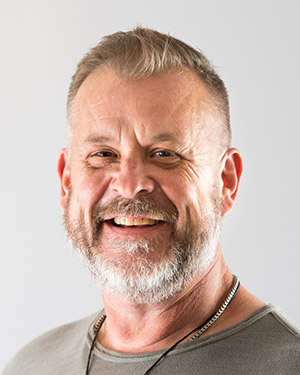 “We are terribly saddened by the passing of Rise Southern Biscuits & Righteous Chicken Founder and CEO Tom Ferguson, Jr.,” Rise said in a statement. “Tom was a fearless visionary, a leader, a mentor, and a devoted husband and father. The Rise franchise owners, employees, and the people Tom worked with over the many years all mourn his loss. We will miss his unbridled enthusiasm, his positivity, his passionate pursuit of life, and his ability to connect, relate to, and encourage people to believe in themselves. Tom’s vision gives us a clear working path for the future of Rise.”

Ferguson began his culinary career as an army veteran with a degree from the Institute of Culinary Education. From there, he got into catering and founded Only Burger, which began as a food truck and became a Durham burger mainstay. After leaving the company in 2011, he founded Rise the following year, and the concept was an instant smash hit, hitting $1 million in revenue during its first year. From there, Rise began franchising in 2015, with locations throughout the South and one in California.

In a recent interview with Nation’s Restaurant News just one month before his death, Ferguson spoke about his company’s commitment to technology in the face of changing consumer needs, with Rise introducing heated food lockers and kiosks to address the growing off-premises demand. Rise was one of the smallest regional chains to invest in these technologies as much larger brands include them in more sweeping national technology strategies.

At the heart of this swap to more screen-facing customer service was Ferguson’s steadfast commitment to making his team members’ jobs easier.

For every piece of technology they introduced, Ferguson told NRN last month, Rise took two away to make sure that they were not making the front and back of the house more challenging or hectic.

“Tom cared immensely for the food he created, but he was even more focused on the Rise company culture and the well-being of his employees and partners,” an Instagram statement from Rise reads. “Tom's greatest legacy may be that of a mentor who recognized potential in the people who often didn't believe in themselves as much as he did.”