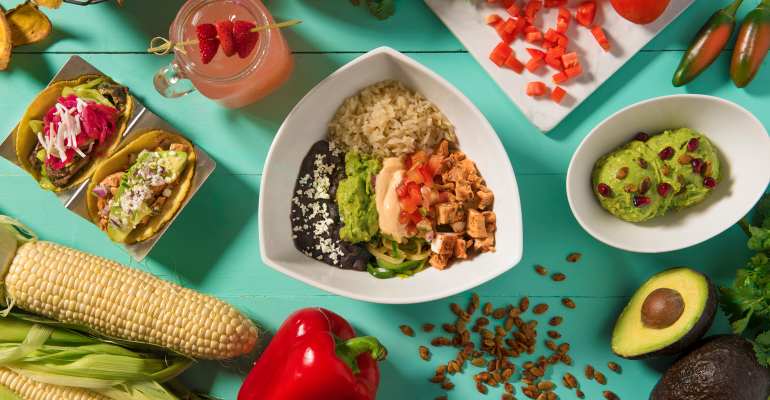 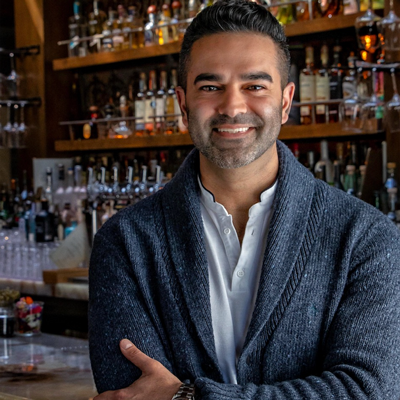 In addition, The Madera Group, which is parent to the fast-casual Tocaya Organica brand, named former marketing executive Matt Smith as the group’s chief marketing officer. Smith served previously as a partner at Simmer Group, a New York-based creative agency.

Both are newly created positions. 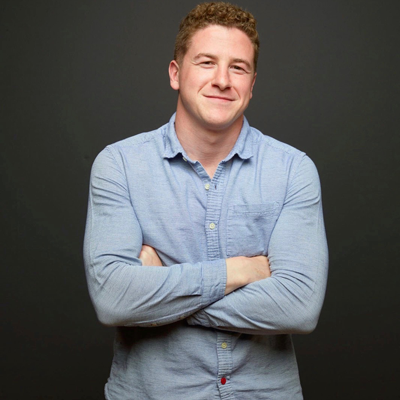 Tanha has been with Madera Group since April 2018 and oversaw the growth of Tocaya from four to 12 units, more than doubling revenues over the past year, the company said. Under Tanha as CFO, the group completed a $21 million private-equity raise for expansion.

“Mikey has been integral to honing and executing our vision for growth,” said Tosh Berman, CEO and co-founder of Madera Group, in a statement. “He is passionate about revolutionizing the fast-casual space with our elevated restaurant design and fresh, sustainable food. We look forward to what’s to come under his leadership — both the continued growth in numbers and the further evolution of our brand.”

The company plans to grow the Tocaya brand from 12 to 22 locations over the next year, continuing a move out of California.

Tanha also plans to roll out ancillary revenue sources, including a catering program and breakfast, the company said.

“I’m excited about what the future holds for Tocaya, and I’m thankful for the wonderful team that I get to work with on a day-to-day basis. We are building something very special,” said Tanha in a statement.