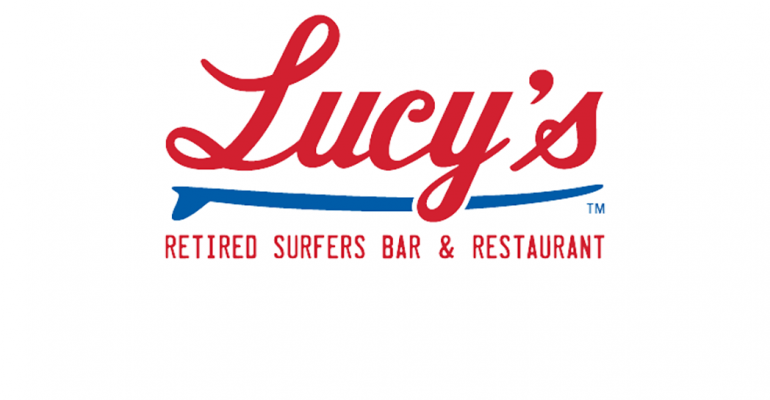 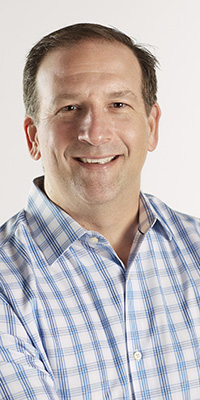 At Lucy’s, Armantrout’s primary goal will be to build an internal team of personnel, systems and processes that will help prepare the brand for growth, as well as fine tuning food and beverage, the company said.

Lucy’s has two U.S. units, in Louisiana and Florida, as well as international locations in Aruba and Costa Rica. A fifth is scheduled to open in Foley, Ala., in the middle of this year, with growth plans into 2024.

Known for its tropical drinks, Lucy’s is owned by Kirkendoll Management, based in New Orleans, which also owns and licenses multiple locations of topless cabaret The Penthouse Club, as well as The Crazy Horse Cabaret and The Gold Club.