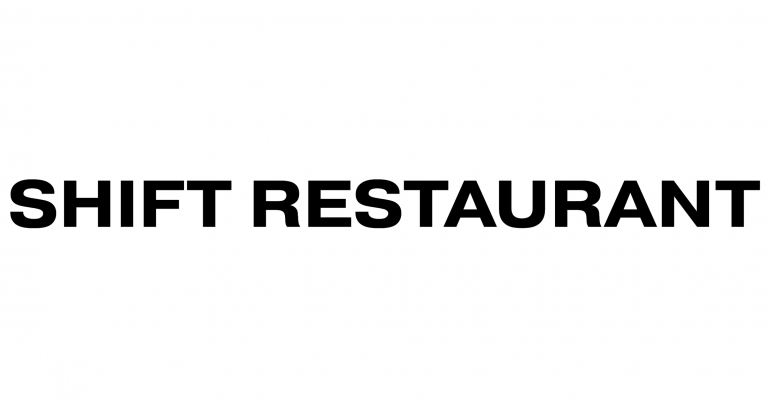 St. Louis concept cites troubled history over use of the word ‘savage’ and apologizes for any unintended harm or discomfort

In a move responding to the ongoing national conversation about systemic racism, the St. Louis, Mo., restaurant formerly known as Savage has changed its name to Shift.

In a statement on its website and Facebook page, chef-owner Logan Ely said, “Savage is a word with a troubled history and it was a mistake to celebrate that in our naming. We are truly sorry for the ignorance and haste of choosing it, and any harm or discomfort it may have caused any of our guests and community.”

In the post, Ely said the team’s intentions center on learning and growing both inside and outside the restaurant, “but sometimes intentions are not enough. Systemic racism is ubiquitous, outrageous and we stand against it.”

The restaurant opened as Savage in 2018. Bon Appétit nominated Shift/Savage among the top 50 new restaurants in 2019, citing Ely’s “Nordic precision at a Midwestern chef’s counter.” The restaurant has been closed for dine-in service since March because of the pandemic, but is offering limited curbside service.

In a rave 2018 review awarding 3.5 out of four stars in the St. Louis Post-Dispatch, Ian Froeb noted the troubled history of the word savage, “especially as a descriptor used throughout history by people who pointedly didn’t consider themselves ‘savages.’ This isn’t the meaning Ely intended, of course, and I must emphasize that this connotation isn’t borne out by the restaurant experience at all. It just strikes me as an unnecessary complication.”

Shift isn’t the only restaurant to rethink its name.

The Santa Barbara, Calif., restaurant Sambo’s reportedly announced earlier this month it would change its name, which dates back to 1957, as a combination of the founder’s names: Sam Battistone Sr. and Newell Bohnett. For decades, Sambo’s restaurants were decorated with imagery from the 1899 children’s book “The Story of Little Black Sambo,” which was known for depictions of racist stereotypes.

On Instagram, the restaurant formerly known as Sambo’s said it has covered its signage with symbols of peace and love until the restaurant is renamed to “stand in solidarity with those seeking change.”

Even long before the current movement, restaurant operators were rethinking names and branding to move away from racial references.

In 2017, famed restaurateur Tom Colicchio of Crafted Hospitality Group renamed one of its restaurants, after the original moniker was deemed to have potentially racist connotations.

What began as Fowler & Wells in the Beekman hotel in Manhattan later became Temple Court. The original name was taken from offices that were in the building in the mid-1800s that referred to a phrenologist. Phrenology, or the study of the skull, at the time promoted ideas to justify slavery and racial inequality.