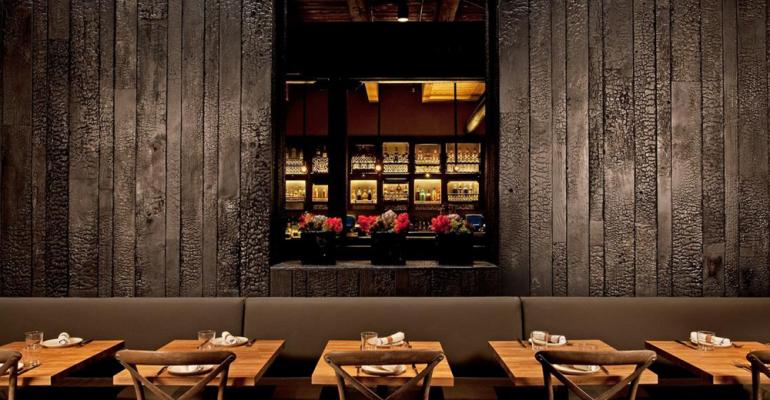 Boka Restaurant Group is led by Kevin Boehm and Rob Katz along with a group of chefs.
People>Owners

The restaurant group is parent to concepts by chefs Stephanie Izard, Michael Solomonov and more

“I’ve been a huge fan of Kevin and Rob for a long time, and the more I’ve come to know them, the more impressed I am with what they and their team have built,” said Andy Lansing, CEO of Levy, in a release. “They are among the best in the business, and I can’t think of a better partner to move forward with as we create the next chapter in our collective stories.”

Levy was founded as a restaurant in 1978 in Chicago and has grown to be one of the largest companies for food and beverage experiences at stadiums and entertainment venues, along with several James Beard award-winning and Michelin-starred restaurants.

“Finding a partner that is both strategic and symmetrical to your values is difficult,” said Boehm in a release. “Levy is a perfect match.”

Boehm and Katz were named Best Restauranteurs in America by the James Beard Association in 2018, 16 years after founding Boka Restaurant Group. Katz and Boehm opened their flagship restaurant, Boka, in 2003, which has earned consecutive Michelin stars since 2011.