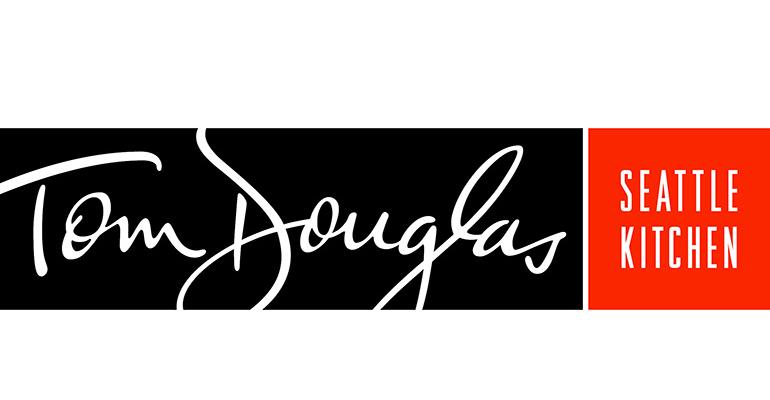 In 2015, when Seattle increased its minimum wage from $9.19 to $15, Tom Douglas’ restaurant group implemented a 20% service fee on bills to customers. Now the group owes current and former employees $2.4 million.

Meanwhile, a separate case in California is also challenging the way restaurant service fees may be used in restaurants, forcing employers to reconsider some practices.

Tom Douglas’ Seattle Kitchen, which includes Dahlia Lounge, Palace Kitchen, Brave Horse Tavern and about a dozen other concepts in the Seattle area, denied any wrongdoing.

"We believe the company has acted lawfully and to the benefit of employees and customers,” the restaurant group wrote in a statement.

An attorney for the restaurant workers, however, believes the settlement could reverberate throughout the industry.

“When the city of Seattle increased the minimum wage, some restaurants responded by eliminating tipping and replacing tips with an automatic service charge, part of which was retained by the house. Customers reasonably believe service charges go to the employees who provide service,” said Marc Cote, the employees’ lead counsel. “That’s why Washington law requires employers to disclose in menus and receipts the percentage of service charges actually paid to the employees serving the customers. We hope this settlement sends a message that all employers should pay their workers fairly.”

Under the settlement, Tom Douglas Seattle Kitchen will pay $2.4 million, provide an additional $200 gift card to every class member, set up a confidential employee hotline for workers to report workplace concerns, and provide employment-rights training to supervisors. 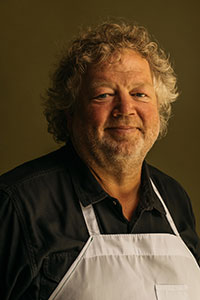 “We adopted the service-charge model in lieu of tipping in 2016 to stabilize wages for our whole team as the new minimum wage laws started the stair-step increases,” the restaurant group wrote in a statement. “Many other Seattle restaurants adopted the same model. We worked diligently with legal counsel and the Office of Labor standards to craft our service charge-distribution language and policy, all the while making sure our team remained compensated at historic levels.

"Our company has a clear and legal rest-break policy," the statement continues. "In the past, our intermittent-break practice allowed employees to take multiple short breaks throughout a shift as needed. For the sake of clarity and to ensure that the breaks are regularly occurring, we moved to a more structured practice that documents daily that breaks did occur."

According to the Seattle Times, the disclosure on some menus in the restaurants group read: “20% service charge: 100% of these funds are distributed to our team in the form of wages, sales commissions, benefits and revenue share.”

Restaurant service charges have also come under scrutiny in California, where an appeals court recently found that mandatory service charges added by banquet facilities may need to be paid to banquet service employees as a form of a gratuity.

In the case O’Grady v. Merchant Exchange Productions, Inc., the appellate court ruling changes what many believed to be a settled area of law.

In a legal brief this week, labor and employment law firm Fisher Phillips wrote that the case involved an employer who added a 21% service charge to all banquet contracts for food and beverages. The company did not pay any of the service charge to servers. Instead, some was distributed to managers and non-service personnel and the rest was retained.

Historically, the California Labor Commissioner has taken the position that a service charge is not a gratuity, Fisher Phillips said, but the appellate court in the O’Grady case said mandatory service charges may qualify as a gratuity as a matter of law.

“The court’s holding is broad enough to suggest that unspecified service charges imposed by hotels, banquet facilities, conference halls, event centers, and similar businesses may have to be paid to employees providing the service. Mandatory service charges in other hospitality industry contexts, such as in-room dining, would likely fall within the O’Grady court’s ruling as well.”