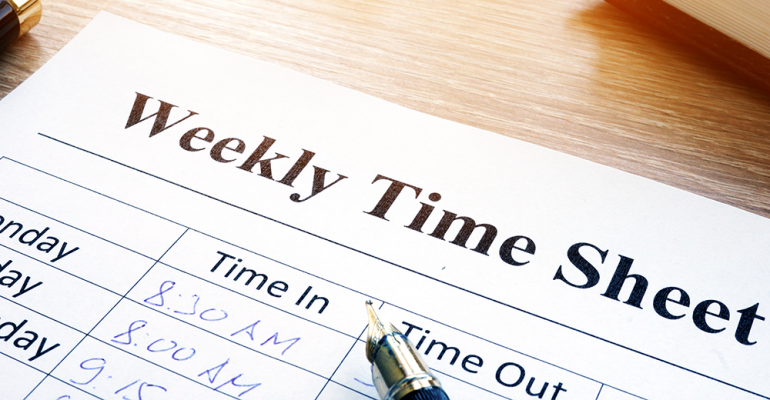 One of the nation’s most expansive predictive scheduling regulations to date was signed into law in Chicago earlier this year, fueling a movement that restaurant operators elsewhere will likely see in some form.

Dubbed the Fair Workweek Ordinance, the goal of such legislation is to protect workers from last-minute changes to shifts and to give them greater flexibility to attend school, juggle childcare and even work a second job.

Chicago’s law is set to go into effect on July 1, 2020, at that point requiring certain employers to give lower-income workers 10 days’ advance notice of their schedules. Beginning in July 2022, the notice period increases to 14 days.

Similar laws have been passed in cities like Philadelphia, New York, various cities in California, Seattle and at the state level in Oregon and New Hampshire. Although such bills tend to impact chain restaurants more heavily, larger multi-concept operators may also be impacted. 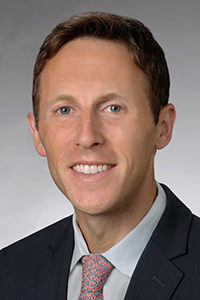 Ari Hersher (left), an employment lawyer and partner in the San Francisco office of Seyfarth Shaw, said the upside of such bills is the potential for reduced turnover and less stress for workers, who will have more control over their schedules.

The downsides for employers, however, include less flexibility, increased labor costs and the potential for expensive penalties or lawsuits. Employers operating restaurants in multiple jurisdictions will also face a patchwork of regulations that vary by location.

San Francisco in 2014 was one of the first cities to adopt predictive scheduling, but the law there is relatively moderate compared to more current iterations in Chicago and Philadelphia, he said.

“As these laws progress, people use the San Francisco model and add more to them, and they’ve made the penalties stronger and the provisions a little heavier. So as this wave moves forward, you’re seeing the laws get harsher and harsher for employers,” he said.

Most scheduling bills, for example, include an element of higher “predictability pay” for workers that have not been given adequate notice of schedule shifts that might occur if, for example, a banquet size increases at the last minute and more workers are needed — though exemptions vary by  jurisdiction.

Predictability pay is typically tied to how far in advance workers can be notified of schedule shifts, said Hersher. “If you change someone’s schedule within a week in some cities, the calculation is X, but if you change it within 24 hours, it’s X times 5,” he said.

For those not paying attention, however, the greater financial cost could be penalties, which range from $50 per violation in San Francisco to up to $1,000 in Chicago, as well as potential lawsuits, though the legal ability for individuals to sue varies by jurisdiction.

Hersher said there are ways employers can protect their businesses in areas where predictive scheduling is adopted:

If predictive scheduling hasn’t come to your community, be prepared that it might, said Hersher.

“You can expect these laws to continue to be passed on a municipal level in large progressive cities across the country,” he said.

Some states have passed preemptive laws to prevent cities from adopting such rules, to avoid creating that legislative patchwork that can challenge employers. “In Northern California alone, there are four different predictive scheduling rules and employers have to adjust their training, their policies and their practices by jurisdiction,” Hersher said.

But that doesn’t mean such legislation won’t come up at the state level, he said. Oregon, for example, preempted local laws, but then lawmakers adopted predictive scheduling statewide.