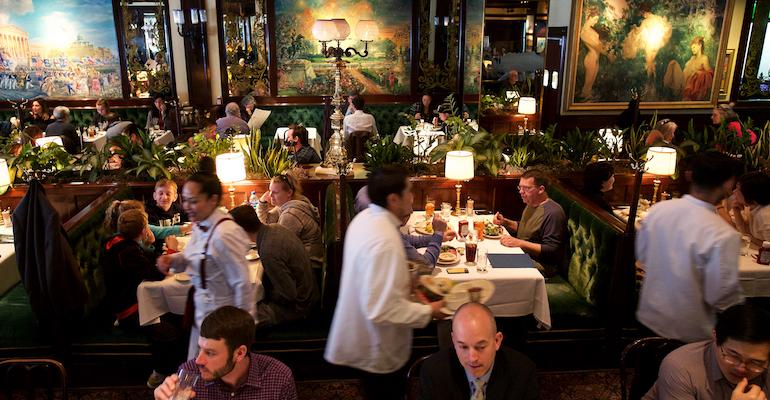 Graham Holdings' first step into foodservice will include top-grossing restaurants

The Washington, D.C. area’s 56-year-old Clyde’s Restaurant Group has been acquired by Graham Holdings Co., an investment firm that once owned The Washington Post.

Terms were not disclosed, but the move follows the death of Clyde’s co-founder and CEO John Laytham earlier this year.

The Arlington, Va.-based Clyde’s group operates 13 restaurants in the greater Washington area, including eight casual-dining Clyde’s locations and the vaunted Old Ebbitt Grill, The Hamilton, 1789 Restaurant, The Soundry concert venue and The Tombs. 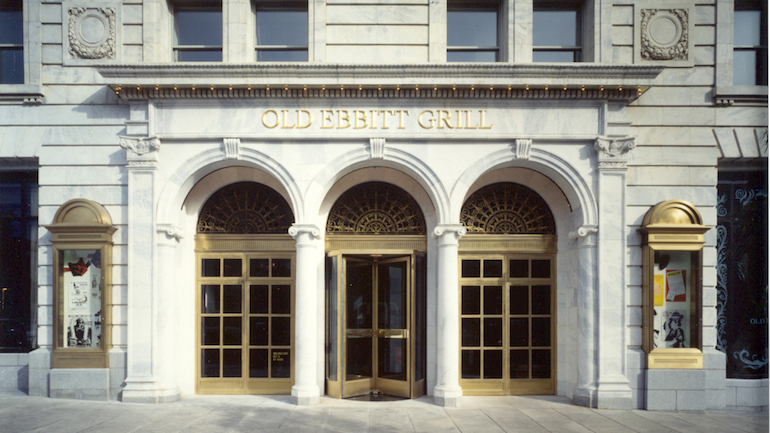 The Old Ebbitt Grill, located near the White House, has a long history of being a media watering hole. Old Ebbitt and sister concept The Hamilton are among the highest grossing independent restaurants in the country.

Timothy O’Shaughnessy, Graham Holdings’ CEO, said in a statement, “Founded in 1963, the Clyde’s group of restaurants are well-run businesses that align with our investment strategy: working with great management teams to operate businesses with a long history of profitability. Clyde’s Restaurant Group has been a Washington institution that includes Old Ebbitt Grill and The Hamilton, two of the top 20 highest-grossing independent restaurants in the country. We are thrilled about the long-term possibilities of this business and we are looking forward to continuing to serve hungry and thirsty D.C.-area diners for years to come.” 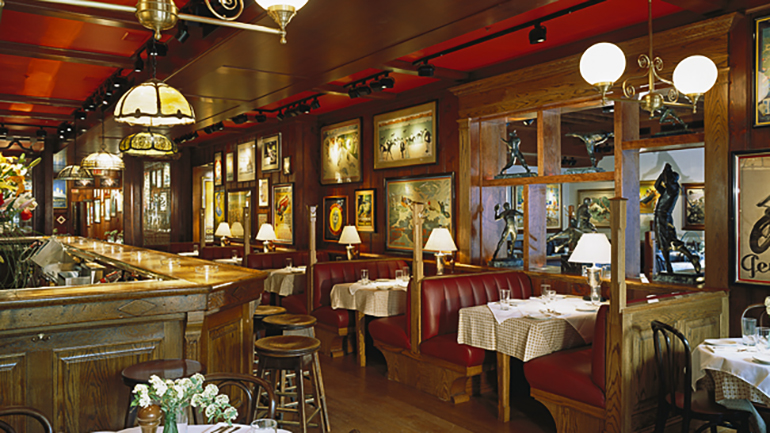 Graham Holdings sold The Washington Post to Amazon founder Jeffrey Bezos in 2013. Graham, however, has maintained other media investments, including Slate magazine and seven television stations, along with various investments in education, healthcare and other industries.

Thomas Meyer, president of Clyde’s Restaurant Group, said in a statement that Graham Holdings is “well-suited to be the new steward of the Clyde’s brands in that we share the same values and dedication to the region. We are excited to join such a well-respected company and equally excited about the future.”

This week's top 10: Restaurants find it hard to bring back employees, lawmakers debate improvements to PPP loans
May 28, 2020