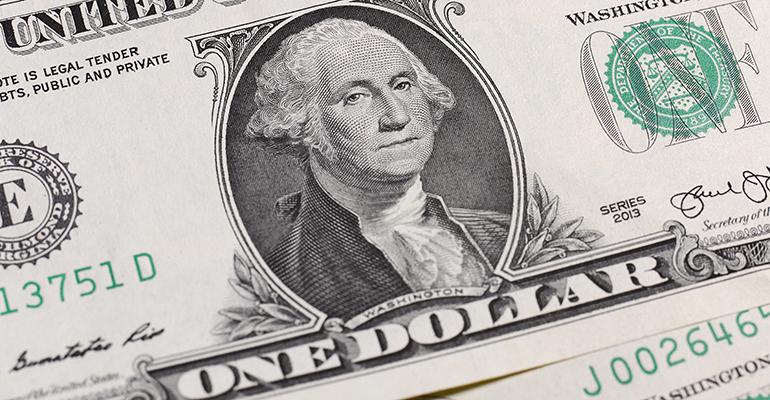 Peter Dazeley / The Image Bank
Kelli Valade, CEO of Black Box Intelligence, spoke at a Tuesday session of Restaurants Rise powered by MUFSO about the economic recovery for the restaurant industry.
Operations

The COVID-19 pandemic economic recovery is continuing into the autumn, but it is flattening, according to Kelli Valade, CEO of Black Box Intelligence.

“It’s flattening, but there continues to be marked improvement week over week as now almost 85% of the dining rooms in our data set are open,” Valade said Tuesday during a keynote presentation, “The Forever-Changed Restaurant Industry: What It Takes to Win In Today’s Environment,” at the online Restaurants Rise powered by MUFSO.

Sales still remain down from levels in February, before the pandemic was declared, said Valade, whose company gathers data from 300 brands from quick service to fine dining

“The real recovery will be on the other side, when we have a vaccine and we’ve got this behind us,” Valade said.

The impact on the industry has been deep, she noted, adding that Black Box statistics mirror those from the National Restaurant Association, which estimated 100,000 of about a million U.S. restaurants are permanently or temporarily closed. 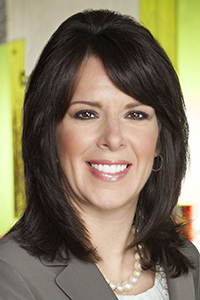 “This is a grave time still for our industry,” Valade, left, said.

A share of food spending shifted to groceries when restaurants were closed in March and April, but Valade said both full-service and limited service clawed back share later in the summer.

One area that hasn’t recovered is alcohol sales, she added. “The alcohol mix in restaurants is still lower than the norm,” Valade said. “This is probably just due to capacity restraints and the fact that late-night sales are still off.” Mid-afternoon and dinner are the dayparts that are growing the most, she added.

One in five restaurant operators in a Black Box survey expected profits to drop 250 basis points or more in an already tight-margin industry, but the operators’ biggest worry, Valade said in citing a webinar survey, was staffing.

“While several months ago we were looking at unfortunate layoffs and unemployment, and that still carries on,” Valade said, “the biggest worry is staffing because some of those very employees did not come back.” Many are not returning or going to a different industry, she noted, and safety of the workplaces remains a concern.

The industry lost as many as 2.5 million restaurant positions, Valade noted, but limited-service has added employees because of strong business, especially for those with drive-thrus. 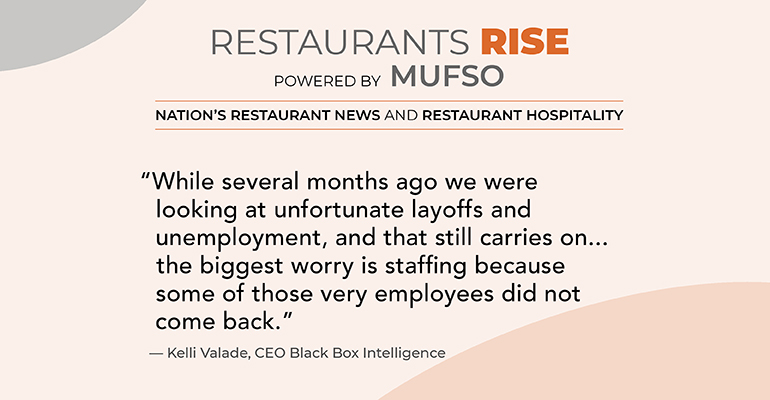 New positions also have been created, Valade noted, such as “sanitation specialist” or someone to handle off-premise orders.

Compensation has also increased in some cases, she said, with some operators paying hazard pay for workers in COVID-19 pandemic.

Operators, meanwhile, are grappling with a number of social challenges, such as diversity and inclusion. “There is no way this is on the back burner,” said Valade, whose company has tracked employment trends for more than 25 years.

Valade said operators were working to keep employees by expanding benefits. Black Box is about to release its annual “total rewards” survey, she said, and COVID-19 is shaping companies’ offerings to employees.

Among those new areas of benefits, she said, are adoption of tele-medicine, increased mental-health services, changed sick leave policies and addition of wellness programs. 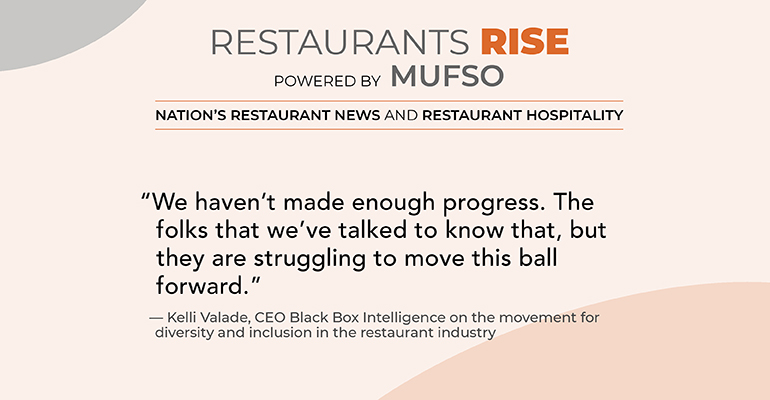 Valade said the best-performing companies were those who were connecting with and taking good care of their employees.

Consumers face a variety of recommendations on how and when to return to dining out, Valade said. While many parts of the nation are still offering outdoor patio dining, the weather will be getting cooler soon and make the road to recovery bumpy, she said.

Business travel and other high-ticket spending has been curtailed as well, she said.

Third-party delivery has grown in every age group, Valade said. “This is not something people will unlearn after the pandemic,” she said. “They will continue to toggle back when they need to.”

Valade also noted that Election Years and the conversations they produced — such as those around social justice and the pandemic — can impact how customer and their behaviors.

In addition, the upcoming winter holiday season, generally a profitable period for restaurants with corporate parties and other events, will be challenged this year.

“Those that are operating in that environment are probably already understanding that events will be few and far between,” Valade said. “Or they will be smaller, if they are having them at all.”