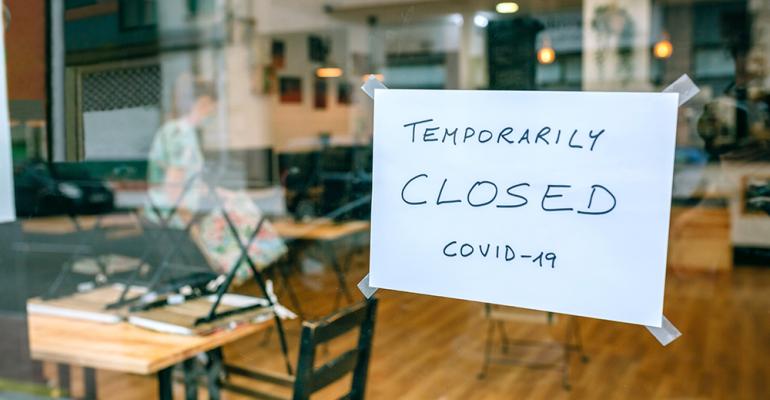 The $120 billion RESTAURANTS Act was reintroduced in Congress: Here’s what that could mean for independent restaurants and small chains

Hours after the Senate voted overwhelmingly to pass an amendment to the proposed budget resolution to establish a dedicated restaurant relief fund, the $120 billion RESTAURANTS Act of 2021 was reintroduced to Congress Friday as a bipartisan bicameral effort from Sens. Roger Wicker (R-Miss.) and Kyrsten Sinema (D-Ariz.), and Reps. Earl Blumenauer (D-Ore.) and Brian Fitzpatrick (R-Pa.).

The reupped legislation is modeled after the bill introduced last Congressional Session (and passed by the House in October) and would create a $120 billion fund to provide relief for foodservice businesses with under 20 units. Business operators would be able to apply for grants up to $10 million to cover expenses incurred during the pandemic, retroactive to Feb. 15, 2020, and would end eight months after being passed into law, according to the Independent Restaurant Coalition.

The reintroduced RESTAURANTS Act is separate from the restaurant relief fund that was introduced in the budget resolution amendment proposed by Sens. Wicker and Sinema and passed by the Senate on Thursday. Although the language of that amendment did not propose a specific number, Senate Majority Leader Schumer’s office confirmed with both the National Restaurant Association and other media outlets that they intend to include $25 billion for the restaurant recovery fund when it is introduced in the reconciliation bill, though that has not officially been announced yet.

Read more about the Bipartisan $120 billion RESTAURANTS Act that will provide long-term relief for restaurants.