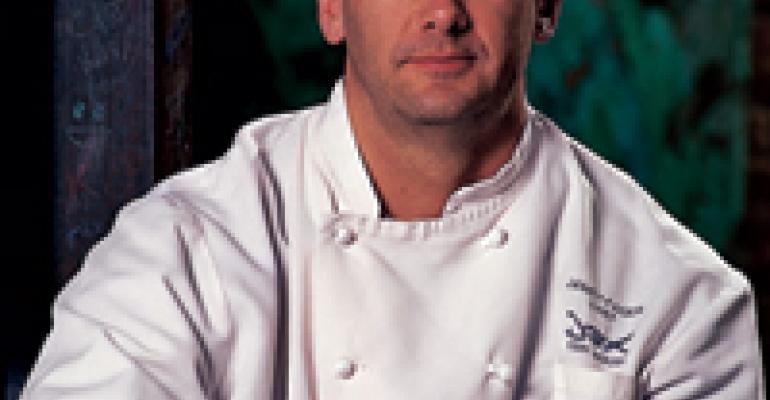 Over two decades in the business, Big Red F founder Dave Query has learned three rules: College towns rock; partner in haste/repent in leisure; and don’t be a jerk with your staff.

Query has built a dynamic Denver-area portfolio that includes Zolo Southwestern Grill, LoLa Coastal Mexican, Jax Fish House, West End Tavern, Centro Latin Kitchen & Refreshment Palace, Happy and The Bitter Bar. His restaurants are consistently some of the most popular and well-regarded in the area. The colorful Query has learned quite a few valuable lessons in the last two decades, including these three:

Query was interviewed by Will Brawley, a partner at Schedulefly (www.schedulefly.com). His company provides restaurants with a web-based staff scheduling and communication application. Brawley recently interviewed 20 successful restaurant owners from all over the U.S., and published those interviews in his book, Restaurant Owners Uncorked: Twenty Owners Share Their Recipes for Success.