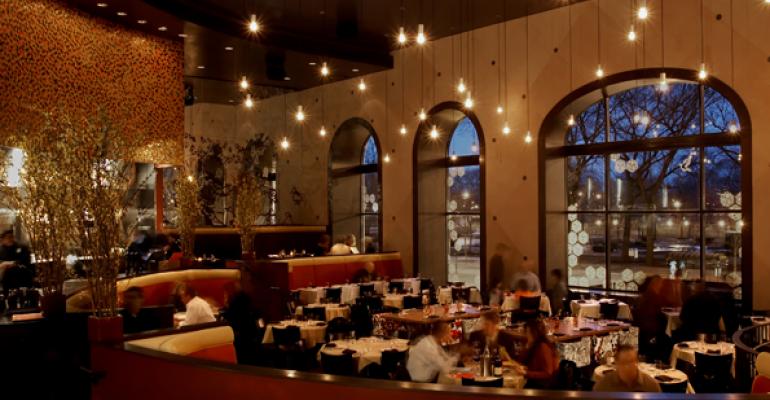 These guys have made hotel restaurants cool. When Peter Karpinski joined Sage in 2005, hotel restaurants and bars were mostly the kinds of places you’d go out of your way to avoid. Now, they’re one of the hottest spots, thanks in large part to Sage. It’s dared to open independent restaurants offering good food and drink with a distinct point of view. Hotel guests now have reason to keep their money in house, while locals have reason to visit the nearby hotel. All nine of Sage’s properties are located in or adjacent to hotels the company owns or manages. The restaurants must also provide three meals a day, catering and in-room dining (hey, there’s a reason most operators have avoided opening anything innovative in a hotel, but Sage has proven it’s possible, and quite profitable). A partnership with Jose Garces at Mercat is a prime example.