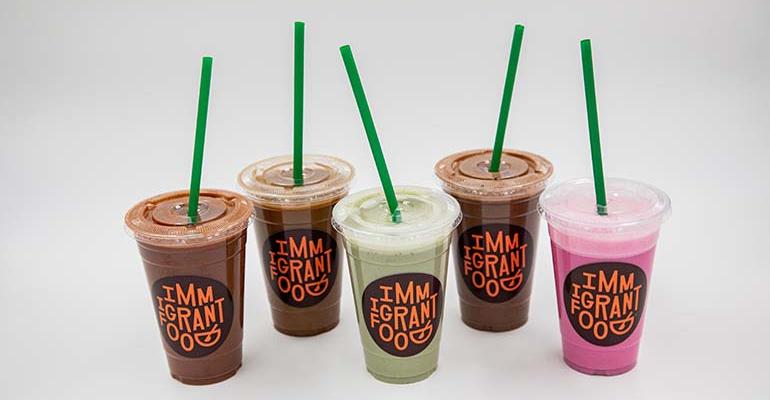 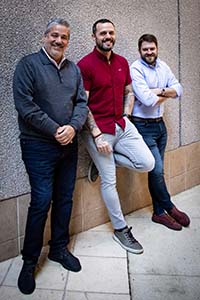 There’s a new restaurant with a strong mission just a block from the White House — 1701 Pennsylvania Avenue, Washington, D.C.. The fast-casual restaurant’s name — Immigrant Food — gets right to the point.

For the restaurant’s co-founders Peter Schechter, Ezequiel Vázquez-Ger, and Enrique Limardo, the restaurant is a “gastro-advocacy” platform for promoting and preserving the rights of immigrants.

“This is our small contribution to the fight against a new intolerance in America.”

Once largely separate from the world of political turmoil and social upheaval, the restaurant industry is becoming less of a neutral haven, as many chef and business owner activists use their restaurants as political platforms and embrace their role as change makers.

Immigrant Food’s founders walks the walk on their mission. They hire immigrants and partner with five local nonprofits that they call “impact partners,” which include organizations like the Capital Area Immigrants’ Rights coalition. They plan to use the restaurant space to host events, workshops and legal clinics for these nonprofit organizations, and their menu of fast-casual bowls represents cultural diversity.

They will also publish a monthly online magazine called “The Think Table,” which will go in-depth into specific immigration issues with data and research. 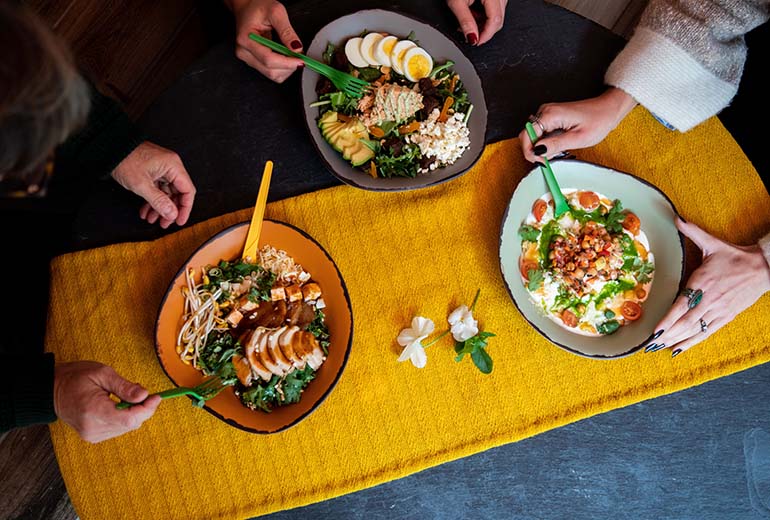 “Restaurants have always been a place where immigrants have gone to make a living, created community and showed off the cuisine of their heritage,” chef Limardo said.

“In so many restaurants in America's metropolitan areas, immigrants are the cooks, servers, bussers and cleaners. Without them, there would be no restaurants. Immigrants are also the workers who plant, pick, package, transport and prepare the food restaurants serve. Immigrants feed America.”

But just because their activist restaurant is right down the block from the White House, it does not mean that the Immigrant Food vision is merely a response to the current presidential administration’s immigration comments and policies:

“Immigrant Food is one of the few things in Washington that’s not about Mr. Trump,” chef Limardo said. “We’re in a period in the States where suddenly one of the most basic things about being an American is suddenly in doubt. America's story is the story of immigrants. That's a value proposition, not a partisan talking point.”

The average entrée price at Immigrant Food is $13 and the restaurant is 2,400 square feet.