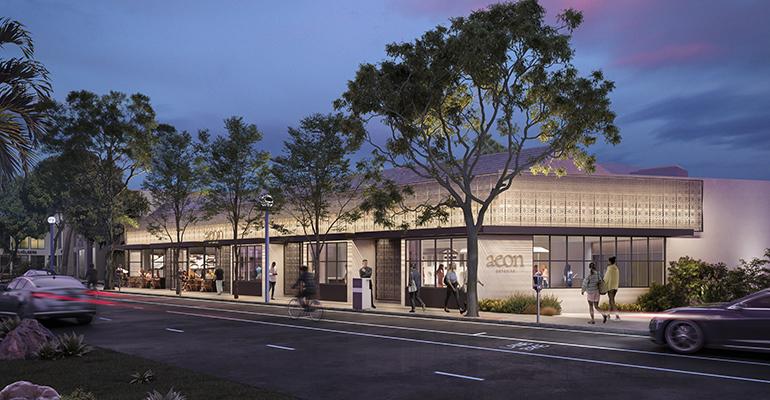 Another restaurant concept to allow on-site consumption of cannabis has been unveiled with plans to open in Spring 2020 in West Hollywood, Calif.

Aeon Botanika, described as an “integrative wellness center and sidewalk café,” earlier this week was granted its business license by the city of West Hollywood, though the state license application is still pending. Owners say they expect to break ground on the 7,000-square-foot concept in December, according to press materials. 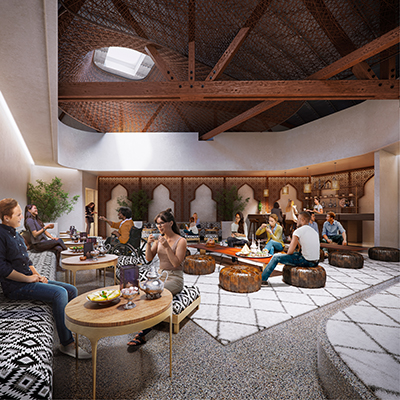 The flagship location of Aeon Botanika will be operated by co-founder Nicole Fox, a registered dietitian and described as a social entrepreneur, activist and pioneer of medical cannabis, with business partner Veena Parekh, whose background includes front-of-the-house work for restaurants such as Zuni Café, Foreign Cinema and Delfina, all in the San Francisco Bay Area. Parekh also spent the past 12 years living in Amsterdam, which has a long-regulated cannabis market.

The complex will include a cannabis retail store, a medical dispensary and on-site consumption lounge. With that will be a restaurant serving breakfast, lunch and dinner.

Fred Eric, chef and co-founder of the Los Angeles restaurant Fred 62, will serve as culinary director of Aeon Botanika, including the menus at both a cannabis lounge and a non-cannabis café. 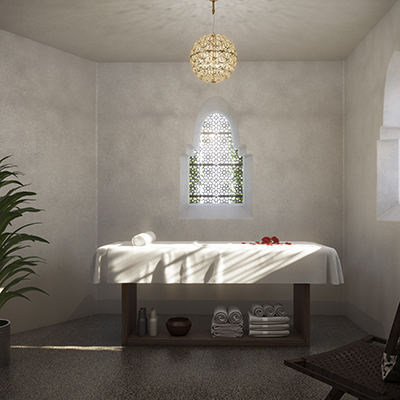 Guests will also be able to make appointments with a licensed integrative dietitian, acupuncturist, massage therapist and a “functional medicine physician.” Programming will Include yoga, meditation and other classes, as well as community events.

“We are at a time when more people are turning to cannabis as a medicine and including it as part of their wellness lifestyle,” said Fox in a statement. “I am thrilled to bring my two passions, healthcare and cannabis, together to create the Aeon Botanika experience.” 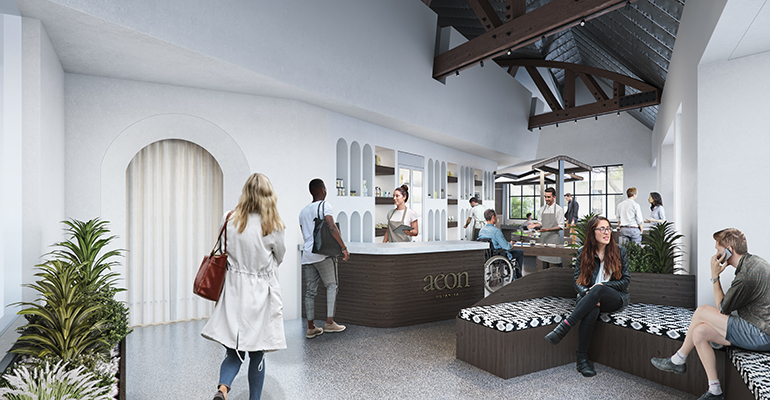 Aeon Botanika will join Lowell Café, the first of West Hollywood’s cannabis restaurants, which opened last month. Others are also in line to contribute to the Amsterdam-ization of West Hollywood.

CORRECTION: This story has been updated to clarify Veena Parekh's work history.

All photos courtesy of Aeon Botanika.