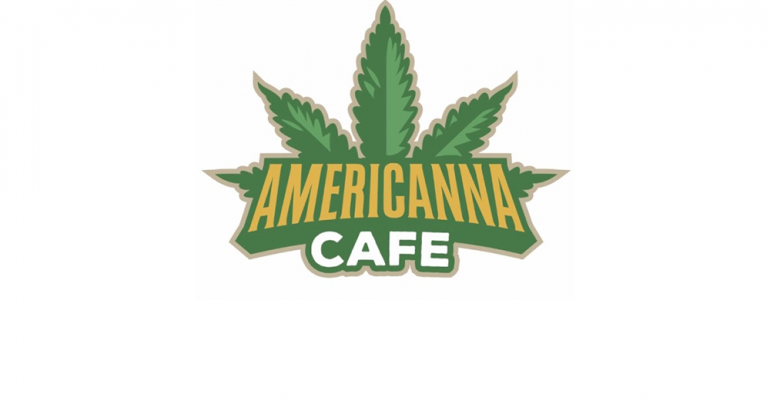 The AmeriCanna Café food trucks, expected to launch this year, will park at cannabis dispensaries and feature a menu of foods that contain hemp. The trucks will act as a pilot program before launching as a brick-and-mortar concept, said Mike Murphry, business development manager at AmeriCanna’s parent company North American Cannabis Holdings.

The pilot rollout is scheduled to start in the spring, the company said.

The menu has not been finalized, but expect “food that goes with cannabis,” Murphry said. The café also plans to sell smoothies that customers can spike with THC oil. THC, or tetrahydrocannabinol, is the key psychoactive substance found in the cannabis plant.

Murphry said his company chose Illegal Burger as an operating partner because the company liked the edgy feel of the fast-casual concept.

Concept founder Jim Nixon said he opened the first Illegal Burger in 2013 to take “advantage of the cannabis movement” in Denver by serving foods infused with cannabidiol oil, or CBD. He was inspired by his son, who was using CBD to help manage his multiple sclerosis symptoms.

However, to date, the counter-service chain has not developed any CBD-infused menu items. But that will soon change, Nixon said.

Illegal Burger is developing a CBD-infused seasoning and truffle aioli. The accoutrements would be “add-on” ingredients for anyone who wants to season their food with CBD.

Though no franchise agreements have been signed, Nixon said he expects to open three new company-owned Illegal Burgers in 2019 and 150 by 2021. He said initial expansion will target states like Colorado and California, where recreational use of marijuana is legal.

As more states legalize marijuana, West Coast Ventures and NACH are among dozens of companies prepared to take advantage by creating businesses that cater to cannabis-loving consumers.

“The gradual legalization around the world of a plant which humans have been happily consuming for millennia is creating one of the largest industry-growth phenomena in history,” Tom Adams, principal analyst at BDS Analytics, said in the mid-January 2019 report.