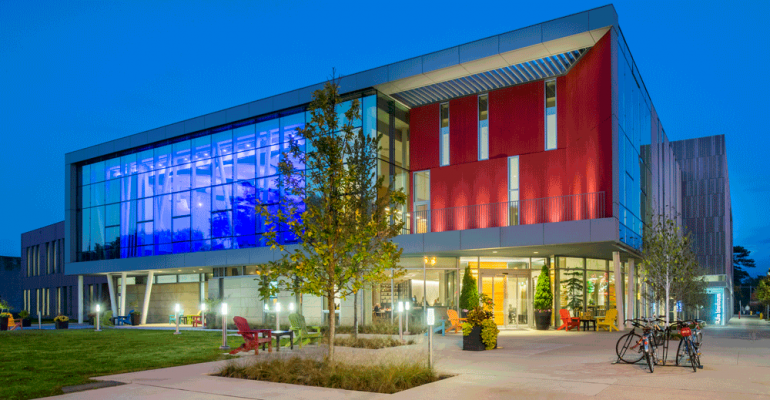 In this notoriously progressive college town, food is just as politically charged as everything else. It was here that students protested a banh mi sandwich in the campus dining hall, kicking off a worldwide debate on cultural appropriation and the true authenticity of any cuisine.

Recently, a violent confrontation between a bakery owner and a college student later charged with shoplifting led to more protests and a town-and-gown controversy that’s now tied up in a lawsuit.

The Hotel at Oberlin, which opened last year after about two years of construction that demolished and replaced an old hotel and restaurant, is adjacent to the campus of Oberlin College. Here the new 1833 Restaurant celebrates its roots in the region.