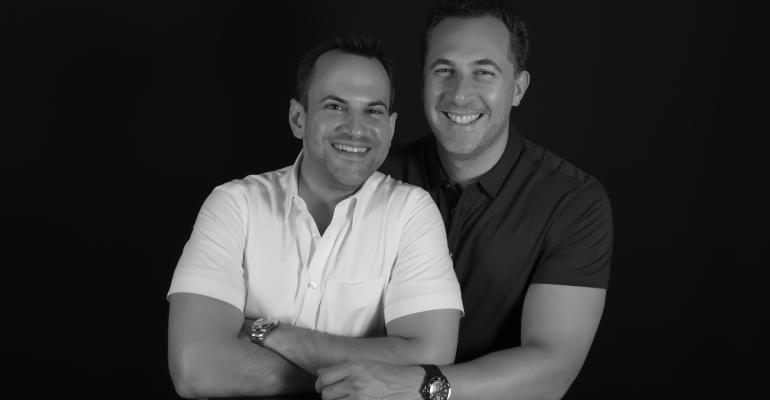 The program is not exactly a four-day work week, said Knead co-founder Jason Berry. It’s more a sort of hybrid designed to allow for chefs and managers to do administrative work remotely while focusing the time in restaurants on essential face-to-face operations.

“The intent is to bring as much of the four-day work week to the restaurant, understanding that it’s impractical for people in the restaurant industry to solely work at home, given we’re in a business that requires us to actually be in the business — as opposed to coding or accounting, something more computer based,” said Berry.

The program is based on the assumption that managers and chefs have a work week that’s generally about 55 to 60 hours, five days a week to get the job done, said Berry. Under the program, eligible employees could work in the restaurant for four 12-hour days, or about 48 hours, focusing on essential work that must be done in person.

Administrative tasks that fill out those 55-60 hour weeks can then be done remotely, like invoices, scheduling, responding to emails or ordering for the kitchen, for example. That can help workers with childcare issues, for example, and give employees more control over their time. 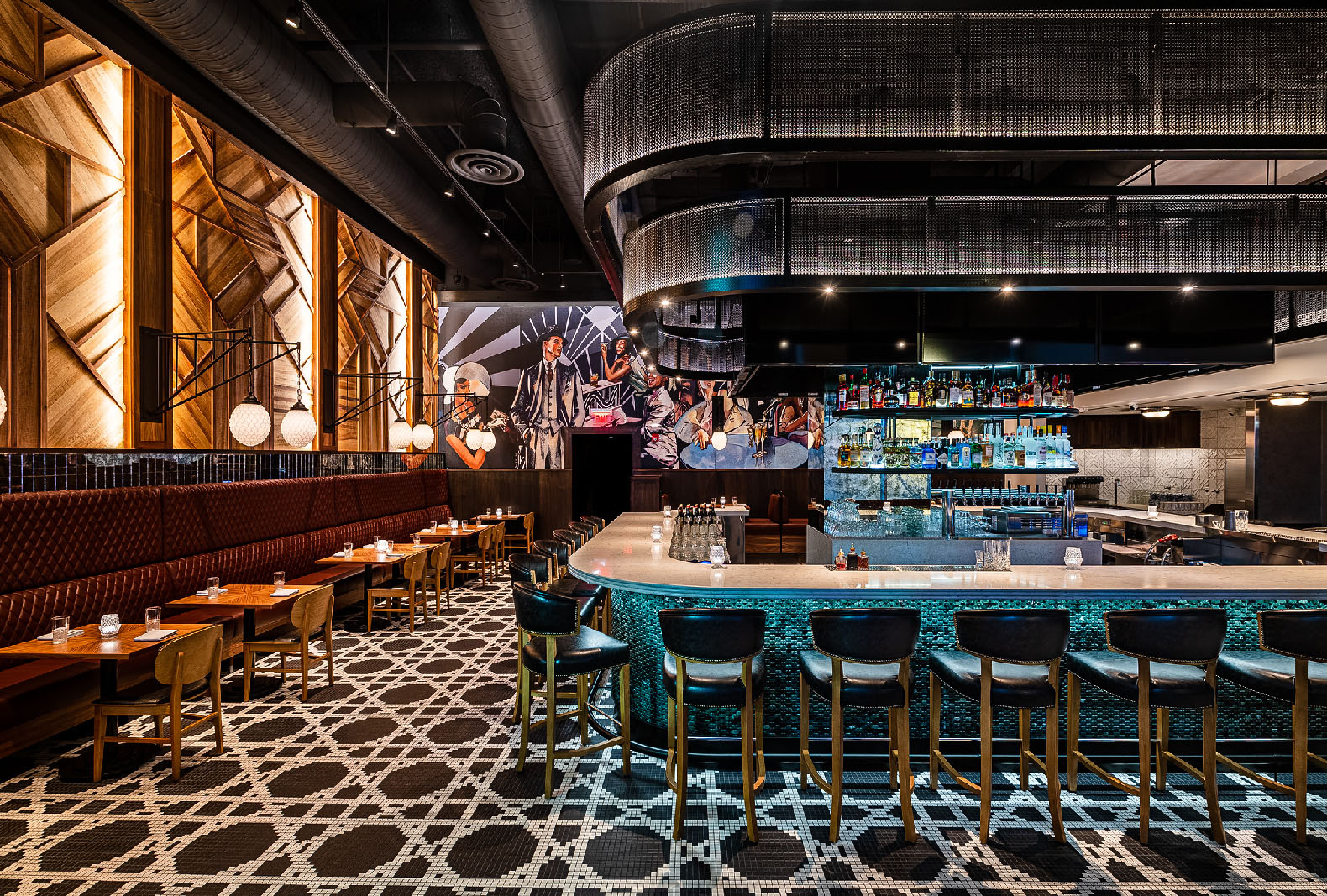 “The idea is to move as much of the non-essential face time in the restaurants to a time that works best for the manager or chef,” he said. “They’ll spend less time at work, less time working no matter where it is, have a better quality of life, be happier, and leave restaurants for other industries less often.”

Under the test, which could begin as soon as this month in some restaurants, managers and chefs will be eligible — though not general managers and executive chefs, who are the two most senior team members in restaurants.

“We don’t want to take our senior executives out of the operations for three days per week,” said Berry. “We’ll see how it goes first with the assistant managers and sous chefs.”

Berry said good workers are leaving the restaurant industry because they’ve “just had it.”

Knead had about 300 workers before the pandemic hit. All but five (who moved out of state) returned to their jobs once restaurants re-opened, Berry said. But over the past year, Knead has nearly doubled its restaurant count, including the upcoming Bistro Du Jour scheduled to open later this month.

Now the group has about 700 workers, though it needs roughly 80 to 90 more to be fully staffed, he said.

Berry sees many leaving the industry for 9-5 jobs where they don’t have to deal with cranky customers annoyed by 30-minute ticket times or colleagues who don’t show up, leaving those who do to pull the weight. 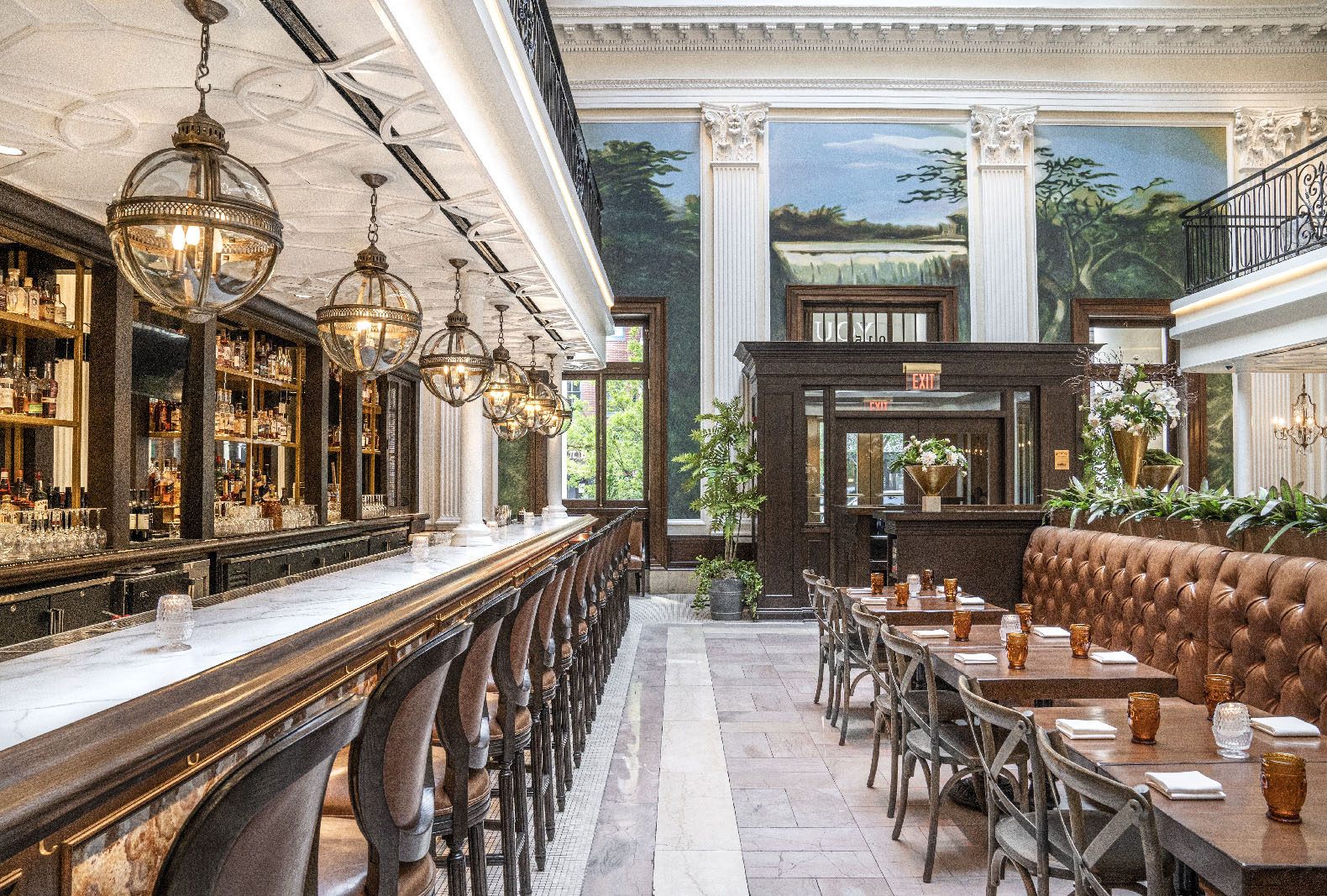 “I have two senior people who are assistant GMs, [a position] right before GM, who have left. One went to sell wine in Florida and the other is leaving to write children’s stories. I can’t compete with those things. They’re just burnt out,” he said.

“So either we evolve and change, or we’ll be consistently short, and that will put more stress on those that stayed, those people will eventually leave and we’ll be on this vicious downward spiral that we won’t pull out of until we commit to change,” Berry continued.

And it’s not about money, he contends. Knead servers and bartenders make upwards of $40 per hour, and line and prep cooks more than $20 per hour.

Still, Berry said he sees a recurring lack of “ethics and etiquette” among potential job candidates.

“We had 24 interviews [set up] last week. Six showed up. No call; no show. These are people who went back and forth, ‘What’s the address?’ ‘Where do I go?’ ‘What do I wear?’ And then they just don’t show up,” he said. “I’ve never seen anything like this in my career, with the lack of responsibility, follow through and overall lack of care.”

The [email protected] program will likely increase Knead Hospitality's labor costs. Berry said it will require the hiring of more managers and chefs. But he believes the return on that investment will be dramatic — albeit hard to quantify — reducing recruitment and turnover costs, and protecting institutional knowledge.

“How do I quantify that? I don’t know. But in my 30 years in the business, I know when people are happy, they make better tasting food, they provide better service and the guests return more,” said Berry.

“In our company, one philosophy is: happy management, happy staff, happy guests.”

The four-day work week is a notion that is catching on among restaurants in Europe. In the U.S., Shake Shack pioneered the concept in 2019, but officials reportedly paused the program earlier this year to shift the focus to recruiting hourly workers and increasing diversit