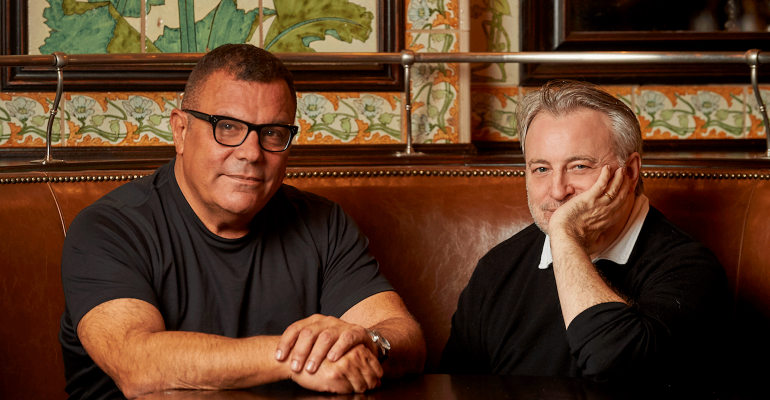 The Four Seasons to close; but Pastis has reopened

After less than a year in operation, the revival of the iconic Four Seasons restaurant — which originally closed in 2016 and relocated following struggles with the restaurant’s landlord — is closing again this week, the company said.

Related: Le Cirque, Circo to get new life in New York and Dallas

The 60-year-old restaurant reopened in August, three blocks away from its original location, and after less than a year in operation and being downgraded from two stars to one star in The New York Times, it will close the week of June 10 — this time due to lack of business.

“We just couldn’t make it,” Four Seasons managing partner Alex von Bidder told The New York Times. “The restaurant world had changed. We were not doing enough business to satisfy [the investors.]”

Related: The Pool in the Seagram building opens in New York

In a statement, Von Bidder said: “We have been privileged to work with one of the finest culinary teams and outstanding staff that has stayed with us through some challenging times over the course of our history. We thank our loyal guests for the opportunity and support over the years.” 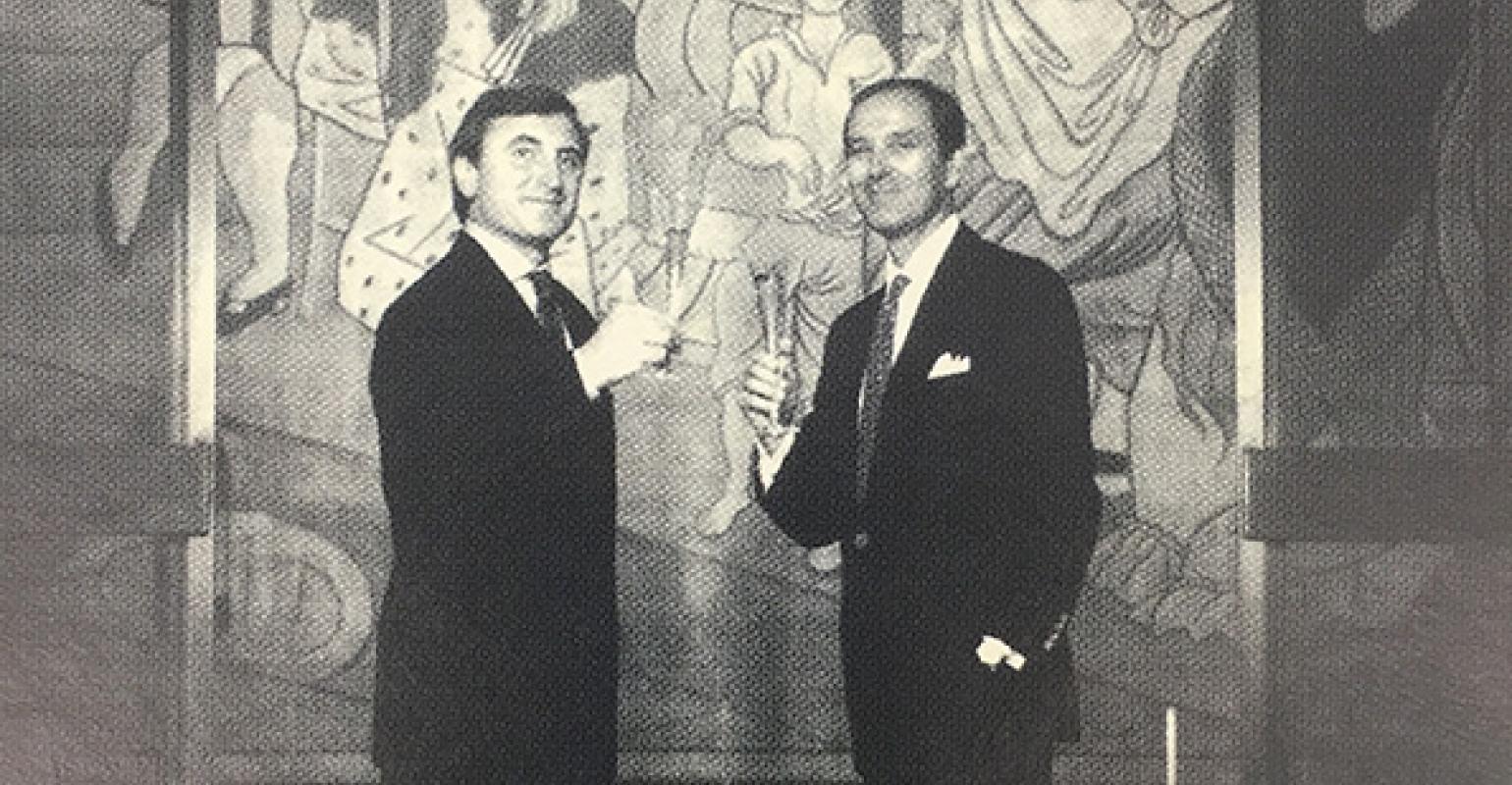 In its first iteration in the Seagram building, the Four Seasons was once credited with creating the New York City “power lunch” for financiers, executives and other members of the wealthy elite class. After the original location closed in 2016, the legendary space — with its instantly recognizable Pool Room — was taken over by Major Food Group (Parm, Carbone) in 2017.

The Four Seasons, meanwhile, has also faced scandal in recent years. In 2015, Four Season’s co-founder Julian Niccolini was accused of sexual abuse by a female family friend, and in 2016, the restaurant mogul pleaded guilty to the charges, in a deal that allowed him to avoid jail time.

In December, Niccolini was reportedly forced out of the Four Seasons after “failing to change his behavior.”

“It had been hoped that Mr. Niccolini would fulfill the agreement he made in 2016 to seek help and change his behavior during the Four Seasons’ two-year hiatus while the new restaurant was under construction,” the Four Seasons team said in a statement at the time. “In the short period of time since the restaurant had reopened, it had become clear that he had not honored that commitment.”

Under the partnership, Pastis has been “newly invigorated” but still contains touches of the classic bistro with its zinc bar, white subway tile mosaic and casual Parisian vibe.

Pastis first opened in 1999 while the surrounding neighborhood was still considered a seedy, industrial neighborhood of Manhattan. Since then, the Meatpacking District has been transformed into a culinary hotspot better known for its nightlife scene than its crime rate.

Pastis closed in 2014 when the restaurant’s building was purchased and demolished. At the time, McNally swore that he would open the restaurant after construction was completed on the new restaurant in 15 months or less.

Although it took a little longer than originally predicted, the iconic eatery — known for its celebrity clientele — finally is back in town. According to Eater, McNally suffered a stroke in 2017 which could have delayed the restaurant’s comeback, but he still spent a lot of time working on the new restaurant design, despite health issues.

The menu at the 210-seat restaurant was inspired by the original Pastis with classic French bistro dishes, such as tuna crudo, escargot à la Bourguignonne, salade Niçoise, and the restaurant’s popular steak sandwich with onions and gruyère cheese. The breakfast menu, meanwhile, will feature simple French fare such as ham, egg, and gruyère crêpes; quiche Florentine, and eggs Benedict with Parisian ham. The restaurant’s drink menu will be centered around its French wine selection, but will also offer beer, cider and the restaurant’s namesake aperitif, Pastis.

Representatives from Pastis did not immediately respond to request for more details.