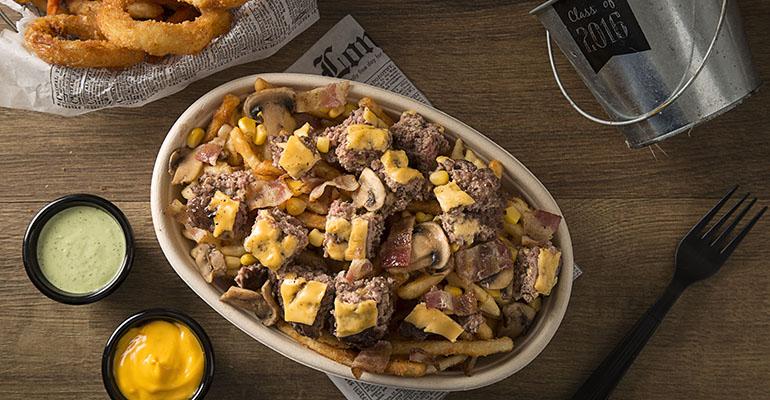 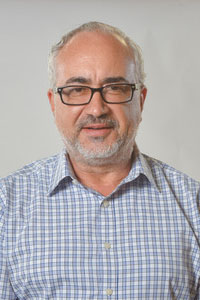 Is there any room left for fast-casual, bowl-centric eateries in the restaurant world? Veteran franchisee Rene Prats think so. Prats, President and CEO of Renemari Inc. consulting firm, former president/CEO/CMO of Papa John’s Pizza in South Florida and Arizona, and former president/CEO/CMO of Rally’s Hamburgers and Luther’s BBQ in New Orleans, California, Arizona and Ohio, has bought the development rights to small burger bowl concept, Burbowl.

In partnership with founder and star racecar driver Angel Benitez Jr., Prats will be expanding the four-unit, Miami-based brand throughout Florida, including Dade, Broward, Collier, Lee and Orange Counties. Prats also strongly believes in the viability and popularity of a concept that marries two of Millennial America’s (current) favorite foods: the burger and the bowl.

The menu includes customizable burgers, burbowls, and hot dogs, along with signature burgers and bowls for an average entrée price of $9. Toppings for burgers and bowls include traditional ingredients like fries, cheese, pickles and onions, along with more atypical toppings like corn, guacamole, and pineapple sauce. Benitez Jr. emphasizes the brand’s fresh-never-frozen burgers and made-to-order entrees that can be cooked and served in under six minutes.

“I think what’s appealing is the uniqueness of a new way to eat burgers. It’s not just eating it on a bun — when it’s in a bowl you can eat it with whatever you want: cheese, onions, jalapenos,” Prats said. “We think it’s really different.”

The second crucial half of the brand is technology. Prats wants to make sure that the “brand experience” is up to snuff for the modern consumer. That means rolling out the convenience of ordering from your desktop or mobile device. They’ll also be introducing the brand’s first app in 2020 and building self-ordering kiosks in their stores.

The restaurant executive first became involved with the Burbowl brand two years ago and was drawn to the brand’s varied, keto and vegan-friendly menu. (On the vegan front, there’s a veggie burger and lettuce wrap.)

After becoming a consultant for the brand, Prats officially bought into the company in September. He plans to open 30 stores in the previously-mentioned Florida counties, with the next restaurant opening at Florida International University later this month. Prats signed a 10-year deal and committed $10 million to building out the brand.

But he doesn’t just see this as a Sunshine State project:

“We see it going up the East Coast through the south: Virginia, North Carolina, and Washington, D.C. would be good markets for the brand,” Prats said. “Everyone loves burgers.” 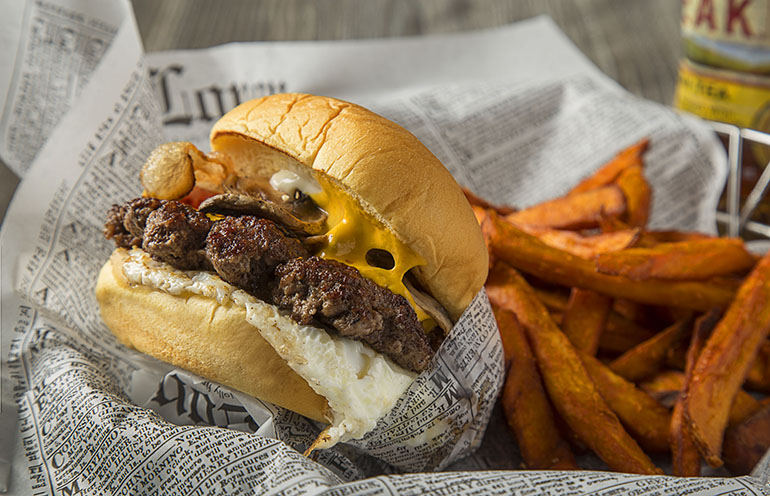 In addition to feeding burger bowls to Floridians, Prats has introduced a charitable aspect to the brand: They will be donating 10-15% of proceeds to the Tim Tebow Foundation, a faith-based ministry movement backed by former NFL player, Tim Tebow.

“If we’re blessed enough to be in business, we should be able to give something back not only through our local communities but give back globally,” Prats said.