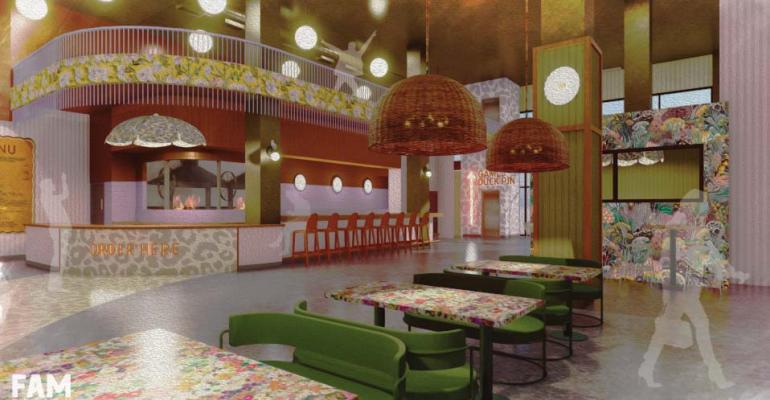 Is the eatertainment segment ready for revival?

Two years after COVID just about killed the eatertainment sector, Robert Thompson is ready to jump in again with two feet.

Thompson resigned from Punch Bowl in 2020 to move onto other things, including a boutique hotel in New Orleans called The Frenchmen, which opened in February, and a beverage concept called Three Saints Revival in Denver, which opened in November.

Next year he plans to launch a new, more-premium eatertainment concept in Raleigh, N.C., that will be called Jaguar Bolera.

Like Punch Bowl, Jaguar Bolera will offer a mix of fun alongside food and beverages in a setting that Thompson described as “deconstructed Southern grandma on her way to the social club.” 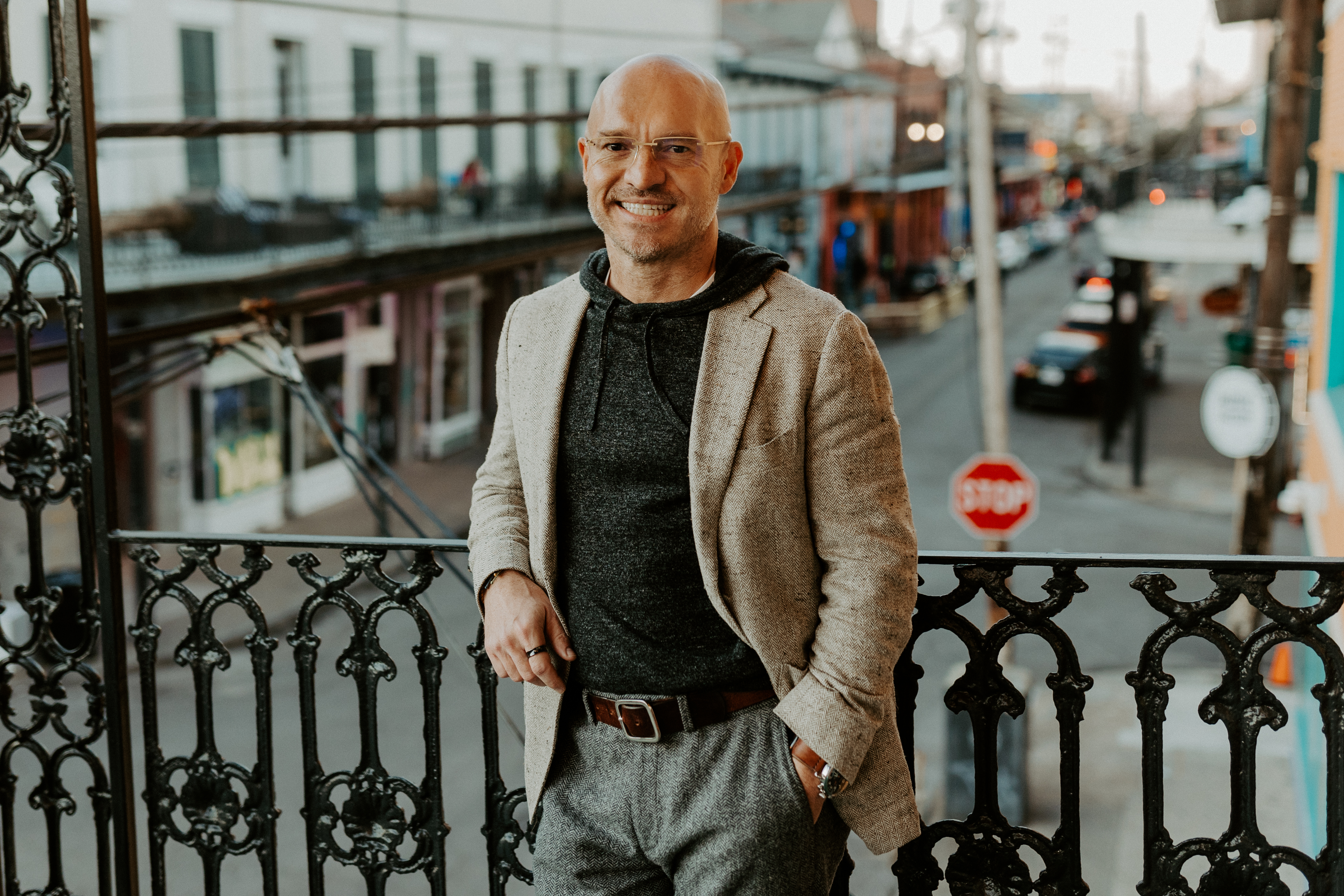 On the menu will be a marriage of Southern and Mexican cuisine built on wood-fired cooking techniques, Thompson said.

The entertainment side will include duckpins — “bolera” is Spanish for bowling alley — karaoke, and opportunities for what Thompson calls “maker-tainment,” where guests can needlepoint, take cooking classes, learn about fashion or interior design and do “other things that they can do with a drink in their hand.”

But there will be no “bar-cades,” or arcades with video games. “I’m moving on from that,” he said. The concept is fully experiential and designed to bring people together.

“We’ll be the antithesis of Grubhub,” said Thompson. “We’ll never have delivery. We want you to get off your butt and come hang out with us.”

Jaguar units will be designed to fill roughly 18,000- to 22,000-square feet, which is a bit smaller than the 20,000- to 24,000-square feet of Punch Bowl locations. That’s a margin-protecting move to lower initial costs, said Thompson. 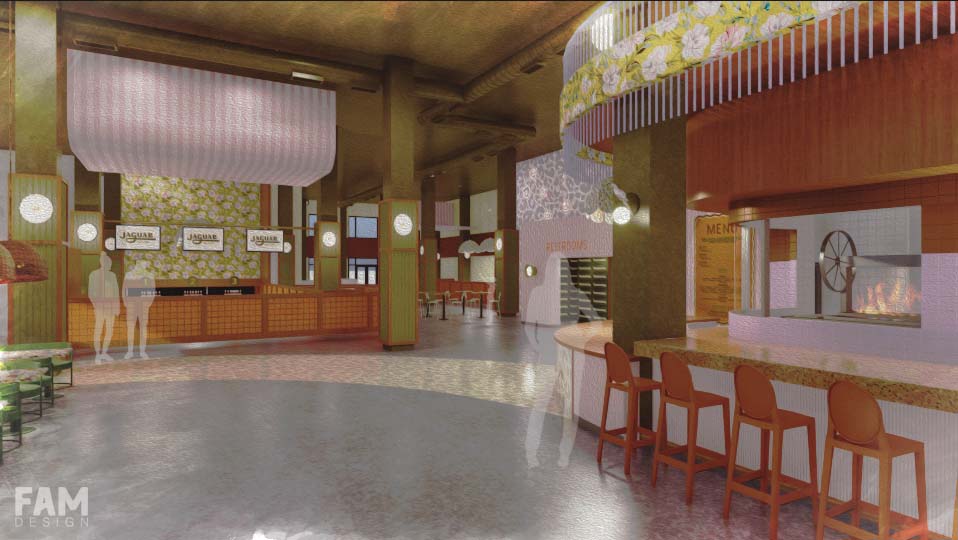 Still, he expects Jaguar to make the roughly $7.2 million average unit volumes that Punch Bowl achieved in its heyday.

The Jaguar model is also designed to be counter service for both food and drink, which will lower labor costs, he said. Consumers today are happy to stand in line for higher-end fare served on real china with real cutlery — as they might in a food hall.

That will solve one pain point from pre-pandemic days: Eatertainment concepts can see high volumes at surge moments, with 500 to 600 people walking in the door inside an hour, he said. “It’s difficult to serve those guests in a full-service atmosphere.”

Thompson said a second Jaguar Bolera is already on deck for New Orleans, and scheduled to open in 2024. More may come — Thompson believes there will be a real estate opportunity when second-generation putting concepts go bust, for example.

But, he added, “We want to keep Jaguar extraordinarily special. I’d be surprised if we open more than 10.”

Yet another eatertainment concept that Thompson describes as “high octane” is also in the works, but he’s not ready to announce details.

He has also acquired another hotel in New Orleans: The Whitney, a 93-room property that will be completely remodeled and rebranded. Scheduled to open next year, the hotel will have a polished-casual Southern tapas restaurant and a craft cocktail concept.

Thompson said he has spent time researching what Millennial and Gen Z consumers want, along with the “boring data science” behind it. He finds himself back in the eatertainment game in part because capital investors and landlords have asked him to develop new concepts — though he declined to disclose who is behind Jaguar Bolera.

“I’ve been in eatertainment for 25 years … and I’ve been fortunate to have a lot of success in this subcategory. I’d like to think we helped define the modern interpretation of eatertainment,” he said. “I thought I was out of the game, but the phone kept ringing from capital groups and landlords asking me to get back in.

“Maybe the universe is trying to send me a message that I’m not done,” he added.