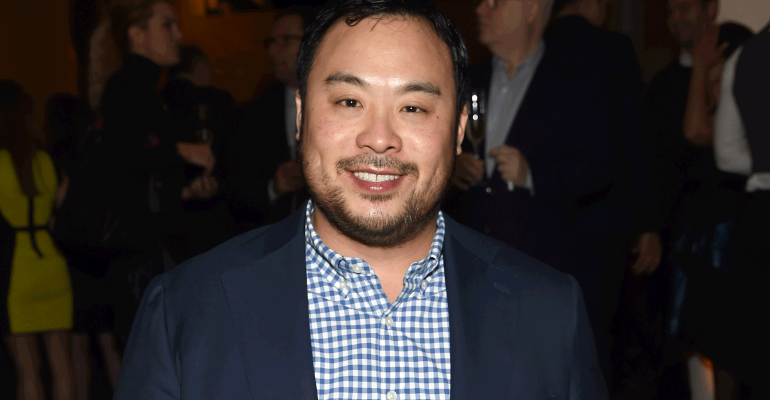 The menu is still in development, but will draw inspiration from “L.A.’s diverse culinary landscape and California’s bounty,” the company said in a statement.

The group also operates Momofuku and Milk Bar locations in Las Vegas and Washington, D.C. Outside the U.S., the two concepts have outposts in Toronto, as well as the concepts Nikai, Daisho and Shoto, along with Seiobo in Sydney.

Other New Yorkers coming to Los Angeles this year include Dominique Ansel, who’s planning his first full-service restaurant. Daniel Humm and Will Guidara of Eleven Madison Park and Nomad are bringing a Nomad restaurant and hotel this year to L.A. And Jean-Georges Vongerichten opened his eponymous new restaurant in the Waldorf Astoria Beverly Hills earlier this year.

Chang told the Los Angeles Times that New Yorkers are likely drawn to L.A. by the weather, the produce, the multicultural environment and because “things seem possible. There’s a greater sense of optimism here, a greater sense of risk taking, and maybe that has to do with some of the economics, where you have younger chefs doing more interesting things.

“And I don’t think it’s because there aren’t interesting things happening in New York,” he added. “It’s just becoming harder to find them.” http://www.latimes.com/food/dailydish/la-fo-david-chang-momofuku-los-angeles-20170714-htmlstory.html