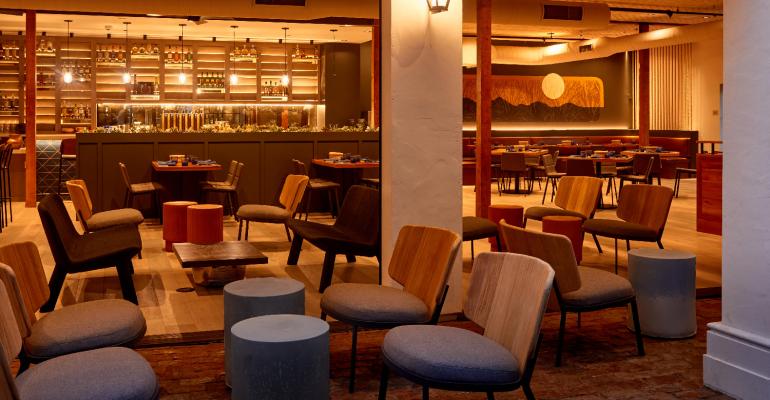 Aubrie Pick
El Alto will be located in Los Altos, Calif. and may seat up to 72 people.
Trends>New Restaurant Concepts

San Francisco Chef Traci Des Jardins, who is known for her French-culinary style at restaurants like the celebrated Jardinière that closed in 2019, is tapping back into her roots with the opening of El Alto on March 24.

“I studied French cooking professionally, but, you know, Mexican food is my soul food,” she said. “It's part of my history, heritage and passion. It's the food I grew up with. It's a huge part of my identity.”

She’s blending her heart and soul into the opening of El Alto, alongside Chef Robert Hurtado, who she said she’s excited to work with. 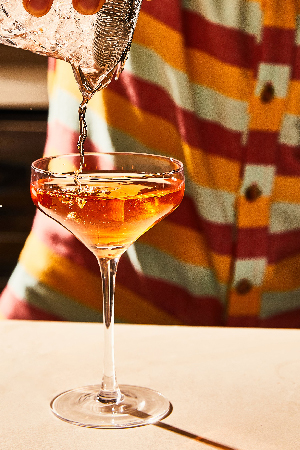 “It's really a pleasure to open a restaurant with a passionate chef that's going to be the person that's there day to day. And it becomes this great collaboration,” she said.

El Alto will be located in Los Altos, Calif. and may seat up to 72 people. On the menu will be some signature dishes, such as the $10 Terracotta Deviled Eggs with guajillo chile and salsa macha; and the $15 Queso Fundido made with rajas, housemade chorizo verde, and served with homemade flour or corn tortillas.

Des Jardins says El Alto is opening after a period of reflection as she eases out of a pandemic where she, like many others, was faced with hard business decisions. She still operates the modern sports pub Public House in San Francisco, but she closed her concepts Arguello and The Commissary during the pandemic.

El Alto is an ode to the everlasting, a full circle moment, where her personal history and the history of Los Angeles intersect, she said.

“My life has changed a lot in the past few years, everyone's has. But also in 2019, I sold the two restaurants that I owned. And you know, prior to that, I've been engaged in the daily running of restaurants literally for about 37 years,” she said. 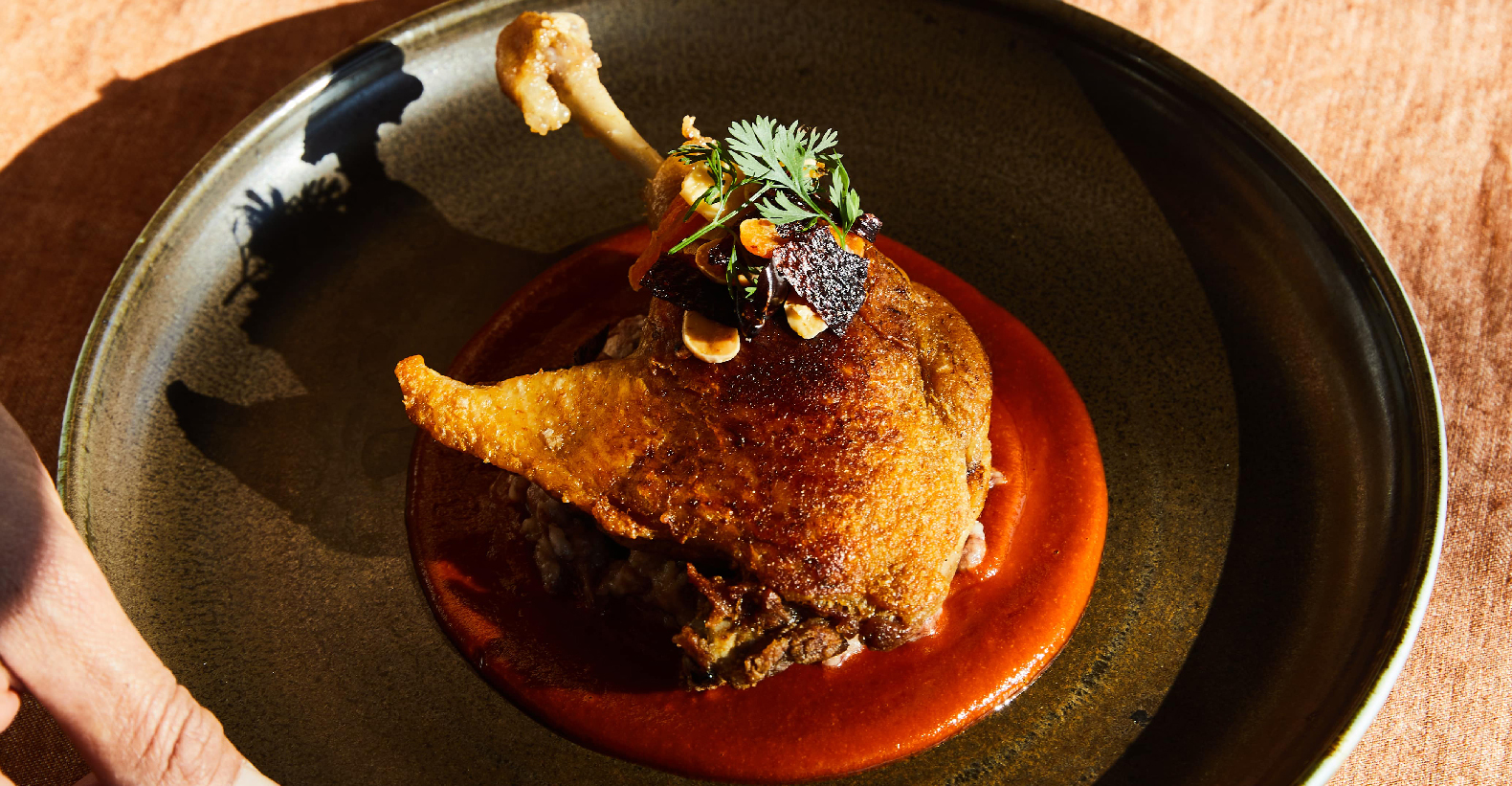 From that she reflected on the changing of times, and found herself tapping back into the authenticity of her Silicon Valley home, which is now associated with being the Tech Mecca of America.

“The history, I think, of California isn't really recognized. The history of Mexico in this state is really significant. And I wanted this restaurant to really be a celebration of that. The restaurant is in Silicon Valley, which used to be this extraordinary agricultural area. And so when I started to think about this restaurant and how I wanted to focus on it, it really made sense to celebrate that early history of the state of California and the agricultural area that the Silicon Valley used to be,” she said.

When Des Jardins was growing up, the area was full of orchids. A daughter of a farmer, she grew up eating what was around here. El Alto pays homage to that in an effort to preserve the authenticity of that place and to not forget, as we sometimes do, our roots.