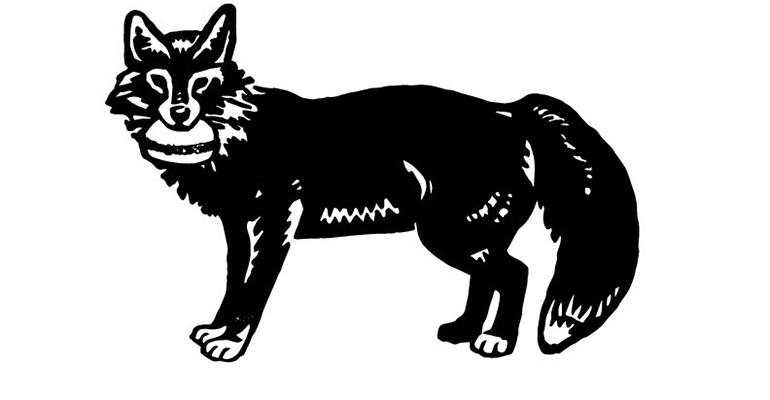 Another contender in the increasingly crowded world of fast-casual fried-chicken-sandwich concepts is scheduled to open in San Francisco on Oct. 1.

The Bird is a new brand by San Francisco-based multiconcept operator Back of the House Inc., parent to the Beretta, Belga and Delarosa restaurants, as well as the 10-unit Super Duper Burgers chain.

It will be the ninth concept for Adriano Paganini, who founded the Back of the House group in 2009, and has been steadily building a restaurant empire in the San Francisco Bay area that crosses culinary lines.

Fried-chicken concepts have been popping up across the country, and particularly on the West Coast, home to brands like The Organic Coup, Crack Shack, Starbird and the upcoming Chicken or the Egg.

Paganini said The Bird will stand out for its focus on quality ingredients, including natural and free-range chicken and proprietary buns – the same buns made for the Super Duper better-burger brand.

But at the end of the day, he said, “It will be just a really great fried-chicken sandwich.”

​Paganini laughs at other brands that pitch their fried-chicken sandwiches as healthful, or something that can be eaten every day.

“If you’re smart enough, you probably know you shouldn’t be eating fried chicken every day. It’s a splurge,” he said. “Sure, organic is better than non-organic, but at the end of the day it’s still fried chicken.”

Grilled chicken breast will also be an option on the menu, he said. The Bird will also offer breakfast, focusing on egg-based sandwiches in the morning.

The menu will lean organic as much as possible, which Paganini notes is “cost of entry” for the San Francisco area.

The Bird’s sandwiches will be priced around $7.50, though smaller versions may also be available for less, around $5.50.

Most of Back of the House’s restaurants are full service, but the group has experience in the fast-casual world with Super Duper and the one-unit Uno Dos Tacos brand.

But Paganini hesitates to say whether The Bird will be designed for growth as a chain.

“Right now, all I care about is that one sandwich,” he said. “I never design anything to multiply. I don’t like that way of thinking. It’s like thinking of running before you know how to walk.”

The Bird is also not the only new restaurant coming this year for the group. Two more concepts are expected to debut by early 2017, though Paganini isn’t ready to share details.

The group is also looking for additional locations for the two-unit Delarosa, an Italian casual-dining concept with a strong bar business, he said.

The group’s first restaurant Beretta is also an Italian pizza-and-cocktails concept. Other one-off restaurants include the Belgian brasserie Belga; the Latin American street-food-focused El Techo, which is on the roof of an Argentinian steakhouse concept called Lolinda; and Starbelly, offering California cuisine.

Paganini said he’d love to expand beyond the San Francisco Bay area. But, for now, the group is busy and sees opportunity for growth near home base, despite the competitive restaurant climate in San Francisco.

Besides, said Paganini, “I like to have them in my backyard so I can see them. It’s more fun.”

Correction: Sept. 14, 2016 An earlier version of this story incorrectly described the location of the El Techo and Lolinda concepts.