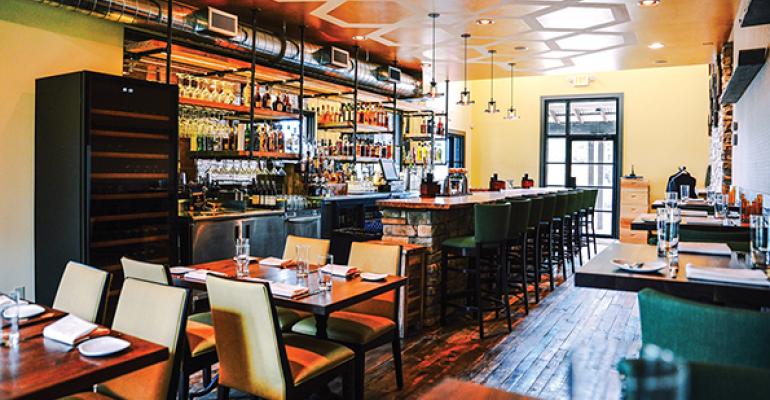 We all know that some of the world’s best restaurants are in New York, Chicago and San Francisco. The food scenes in these cities grab much of the spotlight, and deservedly so. They’re churning out mega-talented chefs at lightning speed and providing culinary options that span the globe.

But what really impresses us are those of you who can compete on that level on a much smaller stage. To catch national attention, restaurants in these smaller, less-trafficked cities must really shine. Often these chefs are telling the story of their city through food, which makes dining at these restaurants a truly authentic experience.

So for the 2015 edition of RH’s “Restaurants We Love,” we salute chefs who have recently opened big-time restaurants in smaller markets. We avoided the bright lights—you won’t find Wolfgang’s newest steakhouse or Emeril’s latest take on Creole. But we see Michelin stars in these folks’ future. Most importantly, these restaurants are playing a major role in putting their hometowns on the culinary map.