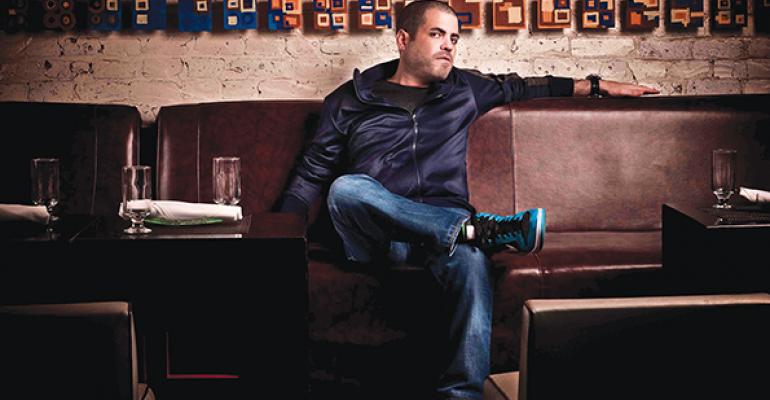 MULTIPLE LOCATIONS:
• Mercadito (the group’s flagship concept that offers a blend of traditional and creative Mexican cuisine with units in Chicago, Miami and two in NYC)
• Double A (an upscale cocktail lounge in Chicago and Philadelphia)
• Tippling Hall (globally inspired comfort food with an innovative beverage program in Chicago and Las Vegas)

WHY IT’S COOL: In the 10 years since the group was formed, the Brothers Sandoval have created a world-class restaurant company that is cornering the upscale Mexican market. While Alfredo and Felipe handle business, Patricio and chef/partner Guillermo Tellez create terrific Mexican food that pays homage to tradition while also adding modern interpretations. This is no rubber-stamp burrito, beans and rice outfit. And while most Mexican concepts offer a beverage program that relies heavily on the margarita (often a bad margarita), the Mercadito gang ensured its beverage program would go far beyond by partnering with the Tippling Bros., beverage experts extraordinaire.