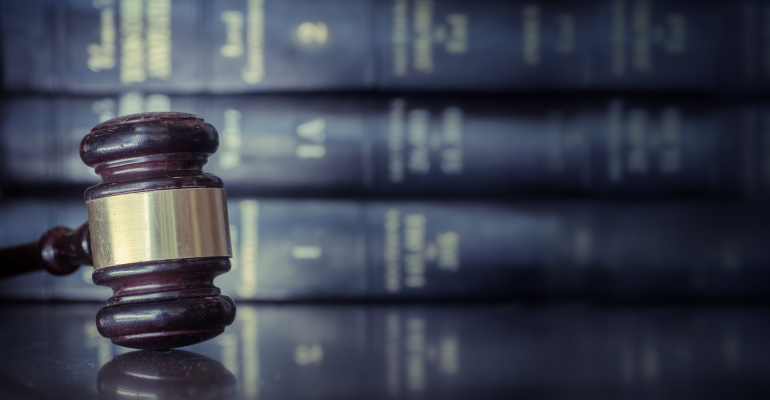 Legislation would curb “drive by” lawsuits

Hoping to clarify some of the confusion, lawmakers have attempted to address the growing litigation alleging violations of Title III of the Americans with Disabilities Act, as it relates to both physical and digital access.

The Justice Department took plans to update rules on the ADA off of its agenda for this year. But in June, a bipartisan group of 103 members of the House of Representatives urged the Justice Department to publicly state that private legal actions alleging ADA website noncompliance “violate basic due-process principles in the absence of specific standards,” said attorney Brian Cole of Carothers DiSante & Freudenberger.

“I hope this letter makes an impact, but in terms of actual rulemaking, it’s probably unlikely given the fact that the DOJ at the end of the last year actually took that off their rulemaking agenda,” he said.

In addition, legislation seeking to curb “drive-by” lawsuits alleging ADA noncompliance — in physical structures specifically — passed the House earlier this year and has moved to the Senate. HR 620, the ADA Education and Reform Act, calls for plaintiffs to give “pre-suit notice” to potential defendants. Businesses would have 60 days to respond to the notice and 120 days to show they have made “substantial progress” in removing barriers to access.

“In a sense it would be like a 120-day stay or moratorium on filing a lawsuit,” said Scott Topolski, an attorney at law firm Cole Schotz.

Similar legislation has also been introduced in some states, although the ramifications for ADA suits related to website accessibility remain unclear.

Restaurant operators are increasingly facing costly litigation over complaints that their websites or mobile apps are not accessible to sight-impaired guests.

“That’s probably the best thing that owners and operators can refer to right now in order to become compliant,” said Topolski. “There would be a lot more certainty if there were regulations passed on the issue, but there haven't been, and I don’t think there are going to be.”

This story has been updated to remove a reference to the location of law firm Cole Schotz.
0 comments
Hide comments
Recommended Reading