New on the Menu: Cabbage steak and a fancy Green Tea Shot 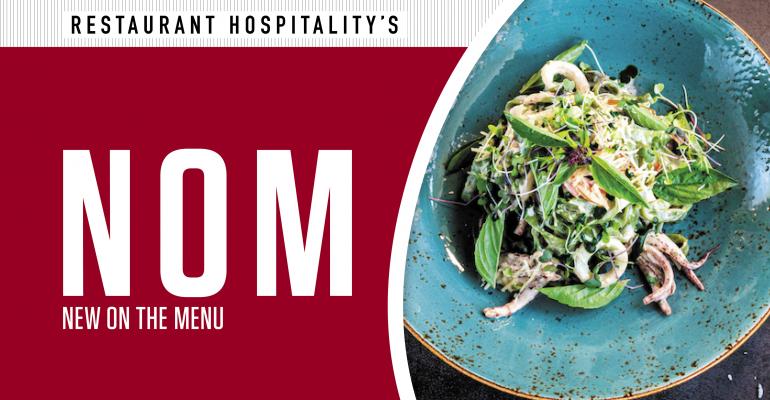 The Green Tea Shot is similar to Long Island Iced Tea in that it contains no tea at all but plenty of alcohol and is named for its color and the ease with which it is drunk. The good people of Lincoln Social in Columbus, Ohio, have classed their version up a bit, using some house-made ingredients and serving it in a teapot.

In Stowe, Vt., Jonathan Shepard, executive chef of Wildflower at the Grey Fox Inn there, is treating guests with bao filled with braised octopus dressed in Korean Ssam sauce.

On Roosevelt Island, an ablong strip of land in New York City’s East River, chef Ja’Toria Harper of Anything at All restaurant, is treating slabs of cabbage like steak, and dressing them in an herbaceous garlic sauce.

Elsewhere in New York, at the new Casa Limone, chef Antonio Salvatore is going a more traditional route, serving ravioli inspired by his mother in Basilicata, the Italian region at the instep of that peninsular country’s boot.

And in Hawaii, Tom Muromoto, chef of Huihui at the Kā‘anapali Beach Hotel, is taking a traditional dish of squid, taro and coconut milk and giving it a new spin by making the taro into pasta.