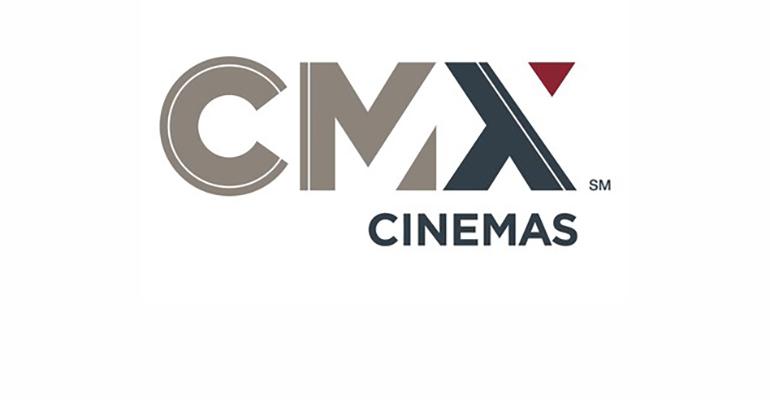 Star Cinema Grill to be acquired by CMX Cinemas

Details of the transaction were not released, but the deal will make 51-unit CMX Cinemas the seventh largest movie theater chain in the U.S.

"We are thrilled that Star Cinema Grill and the wonderful people that work for this company will have the opportunity to be part of a growing, premiere, international cinema operator such as CMX, that holds itself to the same high standards that we do," said Omar Khan, president and CEO of Star Cinema Grill, in a statement.

The Star Cinema Grill unit under construction in The Woodlands, Texas, will open as a CMX Cinema and “reflects the on-going strategy of CMX Cinemas to establish a major footprint within the motion picture exhibition industry,” the company said.

"This acquisition creates a perfect fit for CMX due to our shared vision with Star Cinema Grill to provide an exceptional guest experience. Star Cinema Grill's locations and expertise in the motion picture exhibition industry will complement CMX's position in the United States," said Rogelio Velez, CEO of Cinemex and CMX.