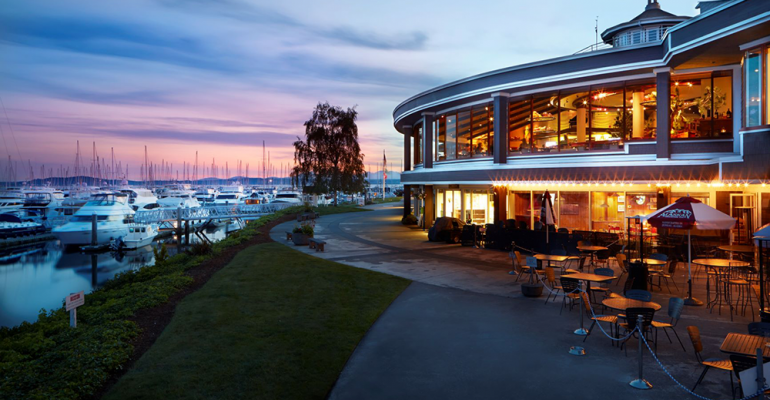 Here are the Restaurants Unlimited locations acquired by Landry’s

Last week, a federal bankruptcy court approved the sale of certain RUI assets to Houston-based Landry’s for $37.2 million. Since that time, several Restaurants Unlimited locations have closed or been purchased by another hospitality firm.

On Friday, Nation’s Restaurant News obtained a list of the RUI locations that Landry’s opted to buy.

"We selected their top units and are unaware of the disposition of the locations we didn’t take,” Steve Scheinthal, executive vice president and general counsel for Landry’s, told NRN in a statement.

What do Zume’s layoffs and Grubhub’s sale rumors have to do with SoftBank?
Jan 08, 2020