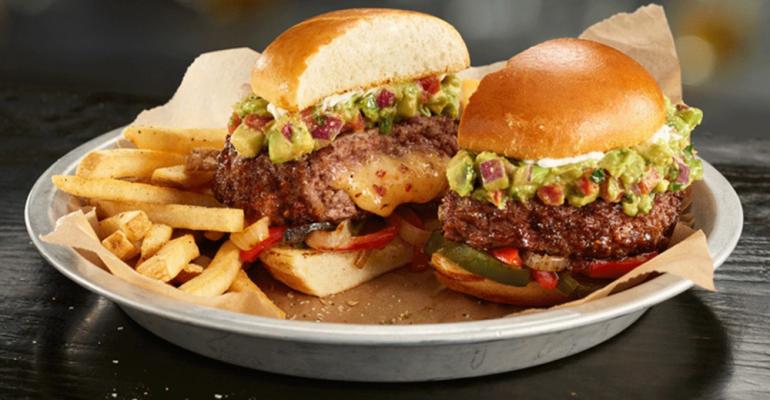 Terms of the deal were not disclosed. “They are not providing information on purchasing entity or terms,” a spokesperson said.

Taco Mac, founded in 1979, is a casual-dining brand known for its Buffalo chicken wings and selection of draft craft beers in a sports-viewing atmosphere.

Martin said in a statement that “we are long-term owners who understand and enjoy the unique legacy of Taco Mac as an enduring restaurant that offers quality food, family fun, sports viewing and craft beer education.”

Martin and the other new owners said they plan to spend the next few months on a “listening tour” to gain feedback from loyal customers and employees.

“The team also plans to continue investing in the popular Brewniversity program, which rewards loyal guests as their beer knowledge expands,” the company said.

Arlington Capital Advisors LLC, which consulted on the original 2012 CIC deal, acted as the financial advisor to Taco Mac on the transaction.