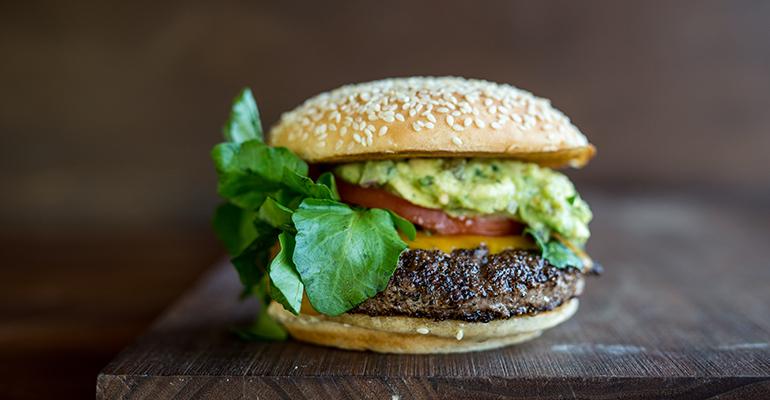 Bobby’s Burger Palace said Monday that it wants to raise $15 million in an initial public offering as it seeks to ramp up expansion in international and domestic markets.

The operator would raise the funds through a relatively new process that enables smaller companies to raise capital from investors, known as Regulation A+, or a “mini-IPO.”

“While a traditional public offering is generally reserved for large, institutional investors, and only the clients of the investment bank, we are taking advantage of new SEC regulations to level the playing field for all investors to participate concurrently in our IPO,” Kretchmer said in a statement.

Bobby’s Burger Palace is believed to be the first celebrity-driven concept to go public through a mini-IPO, which was made possible under changes in SEC regulations during the Obama administration. The regulations enable smaller companies to raise money from customers who then become investors.

Banq, an online marketplace that enables smaller companies to raise capital from investors through Regulation A+, will act as the lead managing selling agent and bookrunner. Banq is a division of the New York-based investment bank TriPoint Global Equities.

Flay debuted Bobby’s Burger Palace in 2008, as premium, fast-casual burger chains began to emerge. The menu includes the chef’s Crunchburger, which layers potato chips on top of a cheeseburger.

“I created Bobby’s Burger Palace with one goal in mind — to bring a quality burger experience to everyone, and I have spent the last nine years perfecting the concept,” Flay said in a statement.

The chain has grown to 17 locations in nine states and the District of Columbia. All but one of the units is company owned.